“And what's the Brexit dividend here? S-Group has already turned to French retailer Carrefour to fill the gap left by Tesco," a journalist has said. 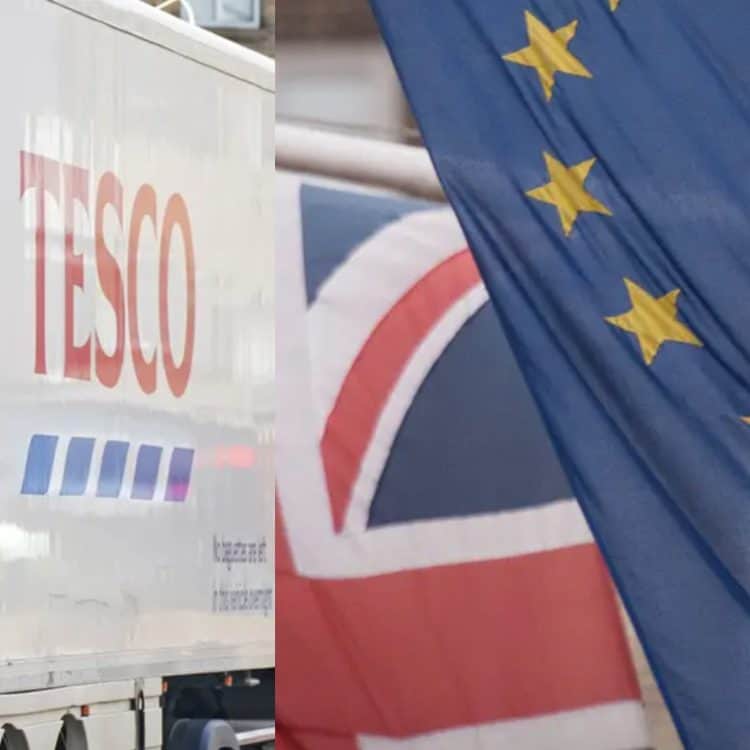 Tesco products are set to disappear from a grocery chain in Finland because of Brexit, with French retailer Carrefour set to fill the gap left by the British retailer.

Finnish chain S-Group said Tesco not only cancelled its agreement with them because of UK’s exit from the EU, but will do so “globally”, according to journalist David Mac Dougall.

Mac Dougall said: “Tesco products will soon disappear from the shelves of the S-Group grocery chain in Finland due to Brexit.

“For a good number of years they’ve stocked hundreds of products which was hailed as a big deal, and championed repeatedly by the embassy. Now, the realities are laid bare.

“Finland is a robust market for free-from products and this was where Tesco made their mark. Tesco has been very visible on the shelves but thanks to Brexit that deal is over.”

He added: “And what’s the Brexit dividend here? S-Group has already turned to French retailer Carrefour to fill the gap left by Tesco.

“Let’s be very clear, for UK-Finland trade this was a real flagship deal due to how visible Tesco products have been (not necessarily due to the money value of the deal).

“S-Group has over 800 stores in Finland and a turnover of more than €11 billion, so they’re not a small company, now closed to a big UK retailer thanks to Brexit.”

In reaction to the news, journalist Jon Worth said Brexit is the “gift that keeps on giving”.

“Well, giving to a French retail group in this case!” he added.

“I assume this is the fault of the Northern Ireland Protocol”, another Twitter user joked, echoing EU’s defence that UK’s problems are ‘not the bloc’s fault’.

And lawyer and filmmaker Peter Stefanovic said the news follow Marks and Spencer “closing 11 stores in France due to Brexit”, concluding Brexit “is the gift that keeps giving – just not to us”.

Last month, M&S blamed Brexit disruption to exports from the UK to Europe for its decision to shut all franchised shops with partner SFH in France.

It said: “The lengthy and complex export processes now in place following the UK’s exit from the European Union are significantly constraining the supply of fresh and chilled product from the UK into Europe and continuing to impact product availability for customers and the performance of our business in France.”

The stores, which are located mainly on the high streets of Paris, are set to close by the end of the year.