Danske Bank Chief Executive Thomas Borgen has quit after he was embroiled in a huge money-laundering scam. An investigation into the bank’s dealings discovered a potential £177bn fiddle through its Estonian operation,between 2007 and 2015. The Danish bank said many of those payments were suspicious. Mr Borgen said: “Even though the investigation conducted by the […] 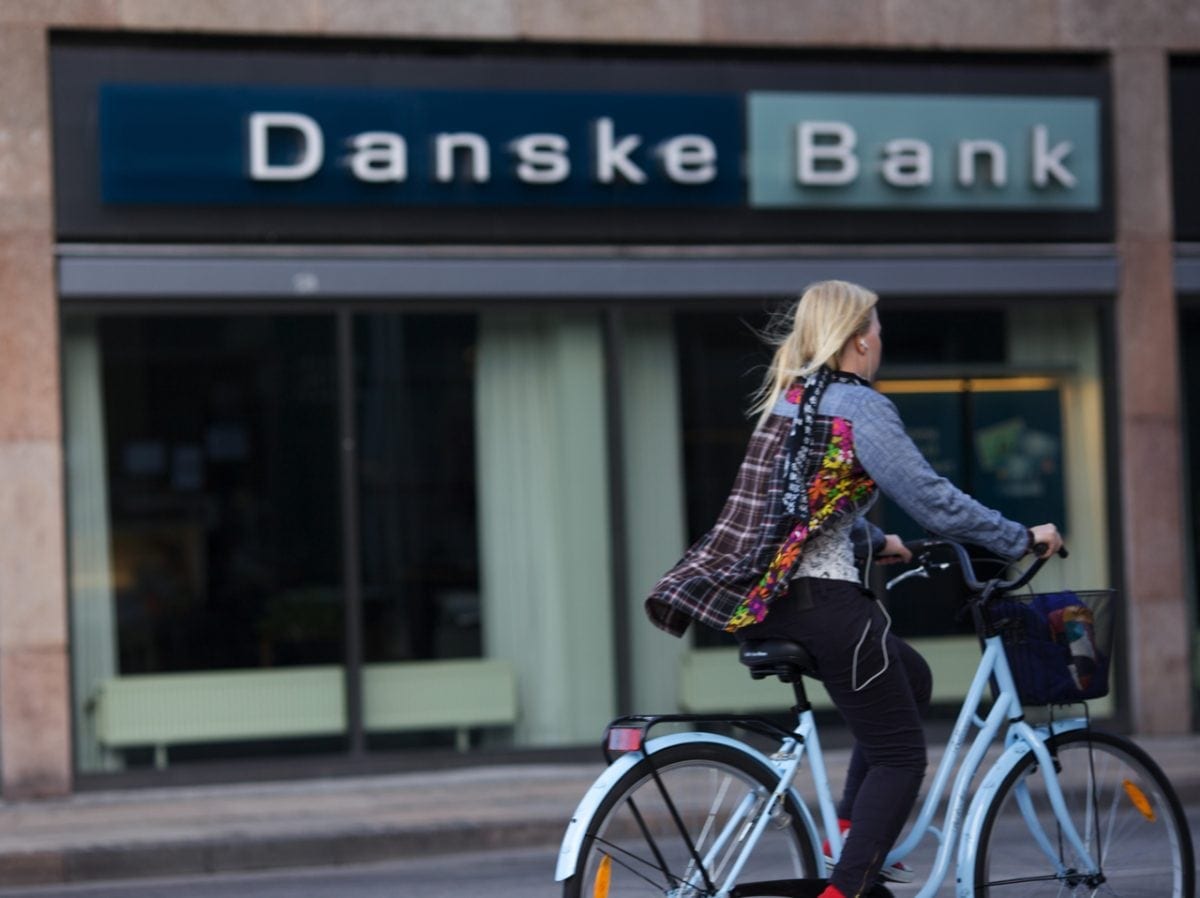 Danske Bank Chief Executive Thomas Borgen has quit after he was embroiled in a huge money-laundering scam.

An investigation into the bank’s dealings discovered a potential £177bn fiddle through its Estonian operation,between 2007 and 2015.

The Danish bank said many of those payments were suspicious.

Mr Borgen said: “Even though the investigation conducted by the external law firm concludes that I have lived up to my legal obligations, I believe that it is best for all parties that I resign.”

Estonia’s Financial Supervision Authority (FSA) Chairman, Kilvar Kessler said: “The report describes serious shortcomings in the organisation of Danske Bank, where risk-appetite and risk control were not in balance.”

Nienke Palstra, Anti-Money Laundering Campaigner at Global Witness said: “Ten years on from the financial crash and there are still bankers behaving with scant regard for the law or the impact of their actions on the rest of the world. Europe has a major money-laundering problem.

“Until we see senior executives held fully accountable for criminal wrongdoing and serious fines for the banks involved, this kind of scandal will continue for decades to come.”