Telegraph says hellish blackouts ‘could be a good thing’

Power cuts could be "just the ticket to shake some of today’s youngsters out of that sublime sense of entitlement and self-righteousness". 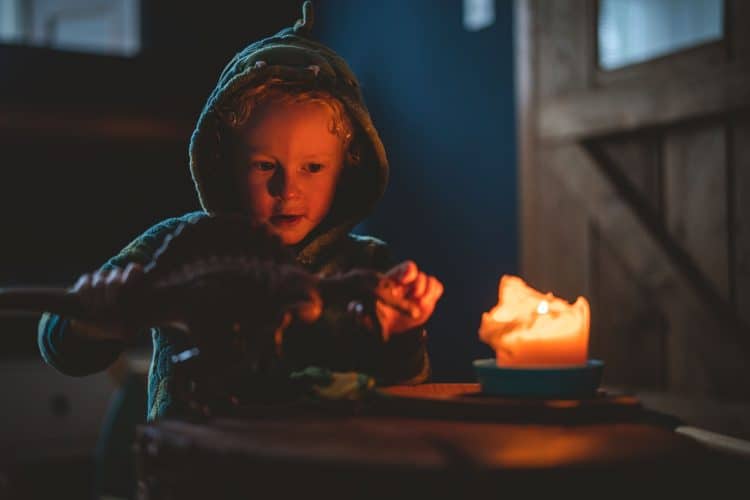 Telegraph columnist Robert Taylor has posted a bizarre op-ed arguing IN FAVOUR of blackouts to teach the youth a thing or two.

Taylor – who is famed for such hits as ‘youngsters would prefer a dictatorship to a democracy’ and ‘why is John Major still so bitter’ – says he has started to understand why his elderly relatives used to say we “need another war”.

“That’ll sort the younger generation out. That’ll show them a thing or two. That’s what they need”, he was once told.

You see, despite the prospect of blackouts being potentially lethal for elderly and vulnerable people, they could be “just the ticket to shake some of today’s youngsters out of that sublime sense of entitlement and self-righteousness”.

“At a time when the sensitive ones need counselling after watching Rod Liddle on Question Time, the horror of losing the means to power up their phones might jolt them back to reality”, he said.

After years of newspapers warning us that it will be back to the 1970s if Labour get in, Taylor is now coming around to the notion that that might not be a bad thing after all.

After all, if his elderly relative can see the bright side of two world wars – “then I’m ready to see one or two well-hidden benefits of otherwise horrible enforced cold and darkness.”

How they’ve changed their tune!