Former science teacher Alaric Bristow, 31, set up fake social networking profiles in order to talk to boys aged between 13 and 15 and amass thousands of pictures of them stripping 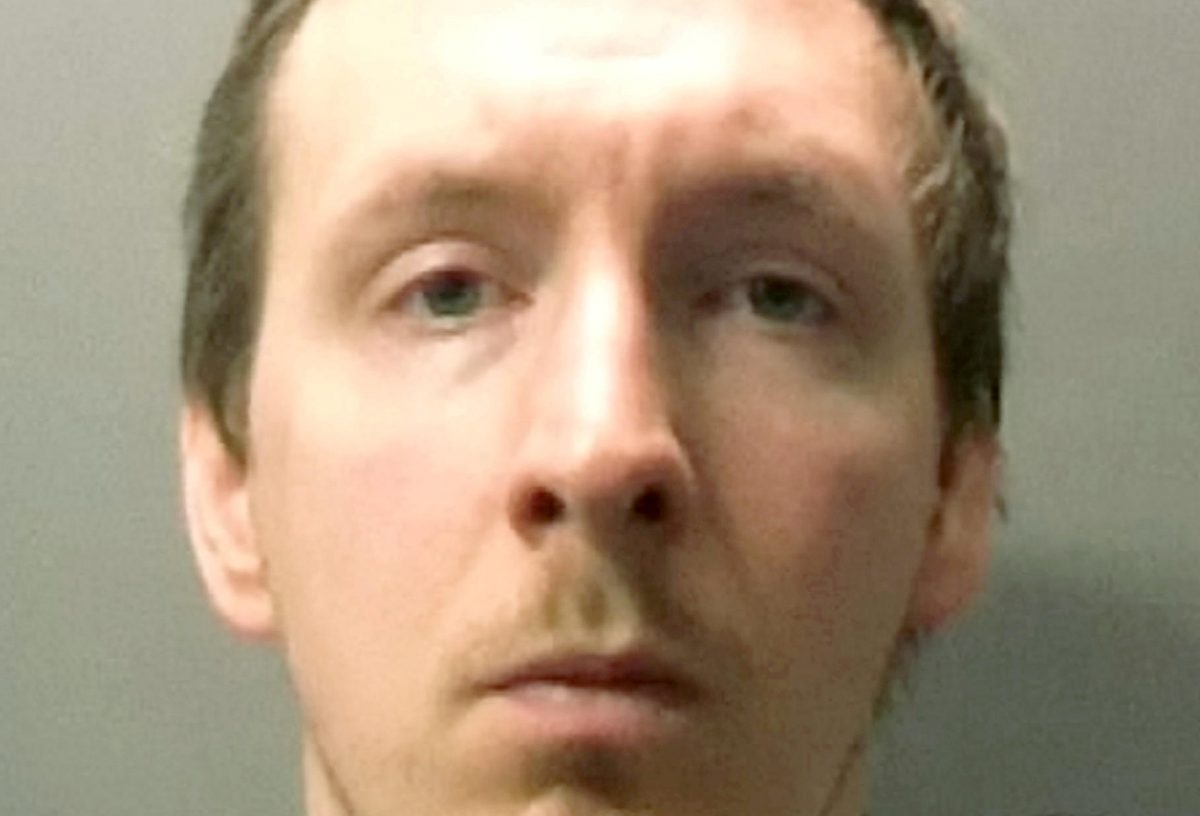 A twisted teacher tricked more than 200 pupils into performing sex acts – by posing online as a teenage girl.

Science master Alaric Bristow, 31, set up fake social networking profiles in order to talk to boys aged between 13 and 15 and amass thousands of pictures of them stripping.

Bristow, from Coventry, West Mids., pleaded guilty to 12 charges of causing a child to engage in sexual activity, nine of making indecent images of children and one of having prohibited images.

Judge Peter Cooke jailed Bristow for five years and told him he must serve at least two-thirds of this.

Bristow, who worked at schools in the Midlands, before his crimes came to light, will also have to register as a sex offender for life.

Judge Cooke said: “The offending has been rightly described as a campaign to get over 200 boys to display themselves to you over the internet.

“To achieve this, you created false profiles of teenage girls and furnished them with images intended to be seductive, and you sent requests of what you wanted them to do.

“A very large proportion of those lads were your pupils, you being a teacher at the time.

“You didn’t just watch, you stored the images and catalogued them for your own sexual gratification.

“You were, unknown to them, recording what they were doing, and you kept a record of how compliant particular boys were and how much further enjoyment you were likely to get from them.

“When they thought they were flirting with a girl their own age, they were being recorded and lusted over by one of their own teachers, a man they were supposed to be able to trust.

“You were leading a double life, imparting knowledge during the day, but leading a dark secret life at night.

“I am satisfied there is a significant risk that you will commit further specified offences in the future and cause serious harm to members of the public, most likely young people.”

The court heard West Midlands Police raided Bristow’s home, where he lived with his mum and brothers, last September after receiving information of suspicious internet activity.

His laptop and a hard drive were seized, and the officers were shocked to find a huge quantity of indecent images and the method he had used to obtain them.

Bristow had targeted a total of 213 boys aged between 13 and 15, including at schools where he taught science.

He created a series of fake profiles of teenage girls, using images he had downloaded from the web, and tricked the youngsters into exposing themselves.

Bristow kept meticulous records of the names of the boys, the false profiles he used when contacting them, and the images sent and received – and even created powerpoint presentation ‘trophies’ of his achievements.

Evil Bristow admitted creating the fake profiles to get images and movies of the boys, but insisted he had never met or had any intention to have physical contact with any of his victims.

John O’Higgins, prosecuting, praised police for the “enormous investigation” involving 20 specialist officers at one stage to trace all the boys involved.

Detective Constable Ian Russell, from West Midlands Police’s Online Child Sexual Exploitation Team, said: “Bristow created folders and spreadsheets on his laptop in order to keep track of his numerous fake profiles and his large number of contacts, detailing the different stages of each ‘relationship’.

“Even after his initial arrest, Bristow could not abstain from his deviant behaviour and breached his bail conditions by obtaining a laptop and accessing the internet to continue offending.

“More than 1,000 images were found to have been stored.

“As a school teacher he was in a position of trust and should have known the devastating emotional effect this type of abuse can have on young people.

“I would like to thank those who have been brave enough to speak to us for their help in securing this sentence and also the partnership agencies for their collaborative support.”