"Me on my fourth trip to the deradicalisation programme for saying Norfolk is a weird shape," wrote one person in response. 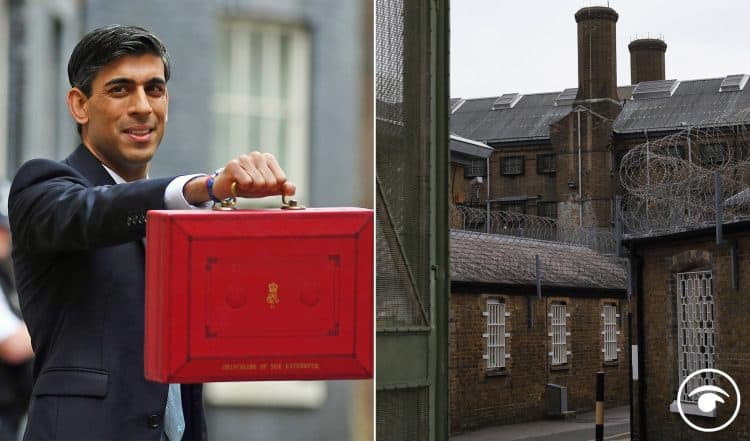 Sunak said: “There is no more important duty for a prime minister than keeping our country and our people safe. Whether redoubling our efforts to tackle Islamist extremism or rooting out those who are vocal in their hatred of our country, I will do whatever it takes to fulfil that duty.

“Britain is a beacon of freedom, tolerance and diversity. We must never let those who seek to undermine and destroy our way of life to succeed.”

He said: “The widening of Prevent could damage its credibility and reputation. It makes it more about people’s thoughts and opinions

“It is straying into thought crimes and political opinions.”

He added: “Political opposition is not where police should be, it is those who pose a serious threat and risk of violence, not those opposed to political systems.”

His lurch to the right has not been missed: