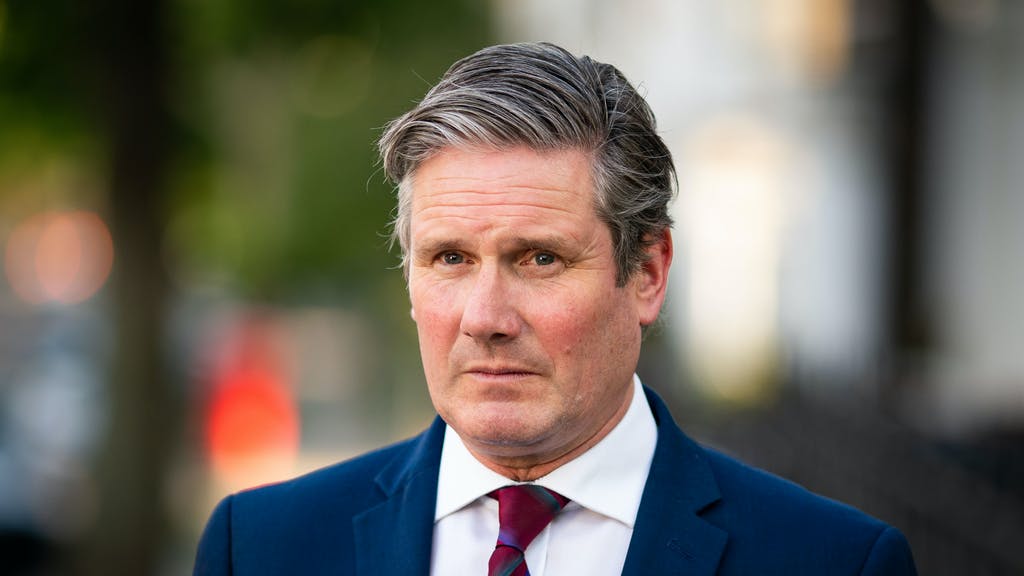 Sir Keir Starmer faced a series of resignations as he suffered a major rebellion over the so-called “spy cops” law.

Closing the committee stage debate for the Opposition, shadow Home Office minister Conor McGinn said rebels in his party do not have a “monopoly on principles”.

He told the Commons: “I think they’re wrong but it doesn’t mean I don’t respect the arguments they have put forward.

“All I would say gently is that those who oppose the Bill in its entirety don’t have the monopoly on principles and nor are they the sole moral arbiters when it comes to forming a view on the measures in the Bill.”

Mr Carden, in his letter to Sir Keir, said: “We have spoken at length on these matters and I know you have settled on yours and the party’s position from your own experience and with sincerity.

He said he fully supported the Labour leader, adding: “My focus now and in the months ahead will remain on representing my Liverpool Walton constituency and fighting for the people of my city as we face the huge challenges posed by the coronavirus pandemic.”

Home Secretary Priti Patel said: “Once again, Labour has refused to stand up for those who protect our country and keep us all safe.

“Their leader may have changed, but Labour still can’t be trusted on national security.”

Related: These are the MPs who voted to let secret agents commit murder, torture and rape