"Already Ash Soni, president of the Royal Pharmaceutical Society, has said he has never seen so many commonly-used drugs affected by shortages." 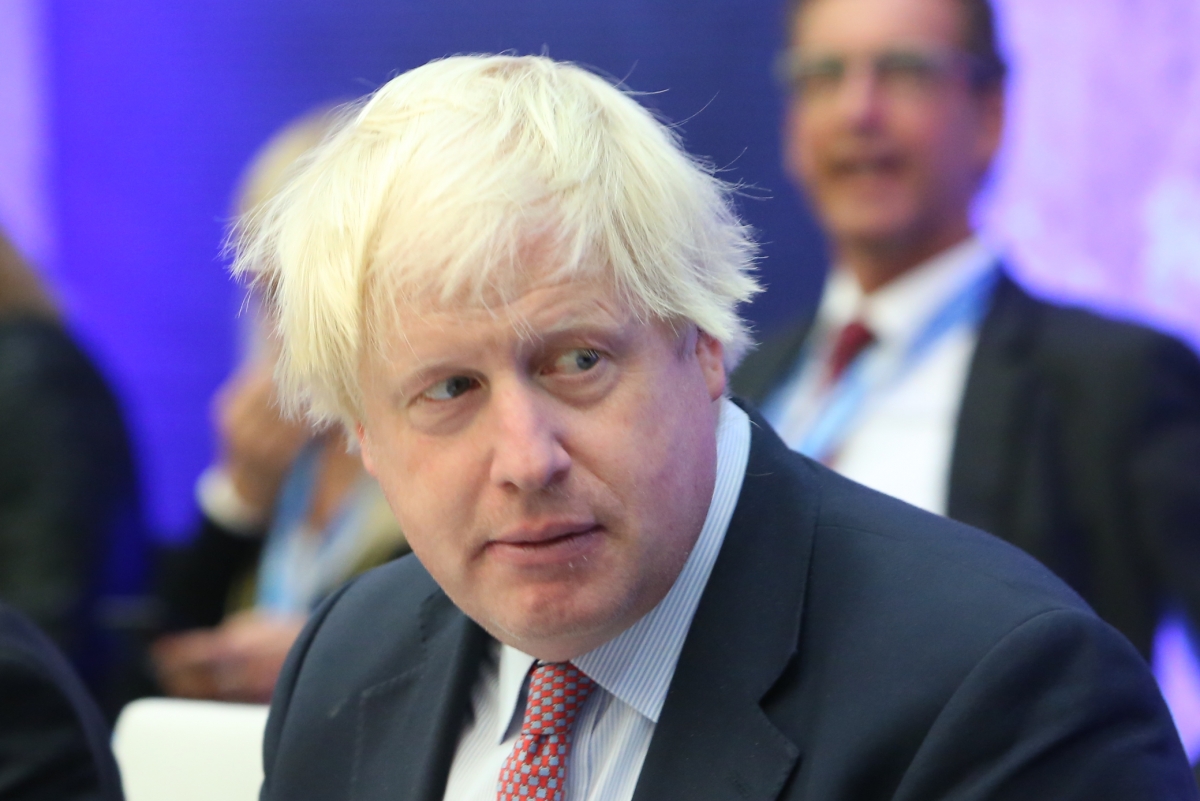 A no-deal Brexit will make the UK a “paradise” for speculators, spivs and smugglers to make money out of medicine shortages, Gordon Brown is to warn Boris Johnson.

The former prime minister will argue that, if the country crashes out of the EU without a deal, speculators will “cash in” by stockpiling food and medicines amid the predicted shortages.

Mr Brown is expected to urge Boris Johnson “to curb and punish speculators, spivs and smugglers profiteering from the miseries” when he addresses the annual conference of Scottish councils in St Andrews on Thursday.

Arguing that the UK is dependent on Europe for one million medical consignments a day and 30% of our food supplies, Mr Brown will warn that profiteering from post-Brexit problems “will ultimately affect millions of ordinary people across Britain”.

Mr Brown will tell the Cosla conference that the October 31 deadline could become “a spivs’ and speculators’ paradise”, adding: “With exactly three weeks to go to October 31 and a no-deal Brexit edging closer, it’s not just hedge funds that may be trying to cash in.

“Speculators are poised to swoop on stockpiles of medicines and food supplies and to profit from a hit to the pound, and even from the sale of carbon credits that were originally designed to protect our environment.

“It is inevitable that we will see a return of ‘the spiv’, as speculation around food and medicine shortages and the falling pound are guaranteed to reward them handsomely.

“Already Ash Soni, president of the Royal Pharmaceutical Society, has said he has never seen so many commonly-used drugs affected by shortages.

“One survey says we are currently low on statins, anti-depressants, eye drops, painkillers and wound dressings – and that’s even before the 31 October cliff edge.

“While – to avoid profiteering – the NHS has already banned the export of 30 drugs to Europe for the foreseeable future, I fear many more medical supplies could be taken from stockpiles and sold abroad in a wave of cashing in.

“And even food is set to become a plaything, with a combination of shortages, stockpiling and a fall in the pound making ruthless profiteering possible at the expense of food price rises for hard-pressed families.”

A UK Government spokeswoman said: “This is simply scaremongering. The UK Government set out earlier this week our robust and well developed plans to deal with a no-deal Brexit.

“We are better prepared now than we have ever been.

“That includes working with the Scottish Government to ensure the supply of medicines remains uninterrupted and that people in the UK continue have access to a range of high quality foods.”