The British Medical Association also said it was “regrettable that warnings from Sage were not actioned as long ago as 21 September”. 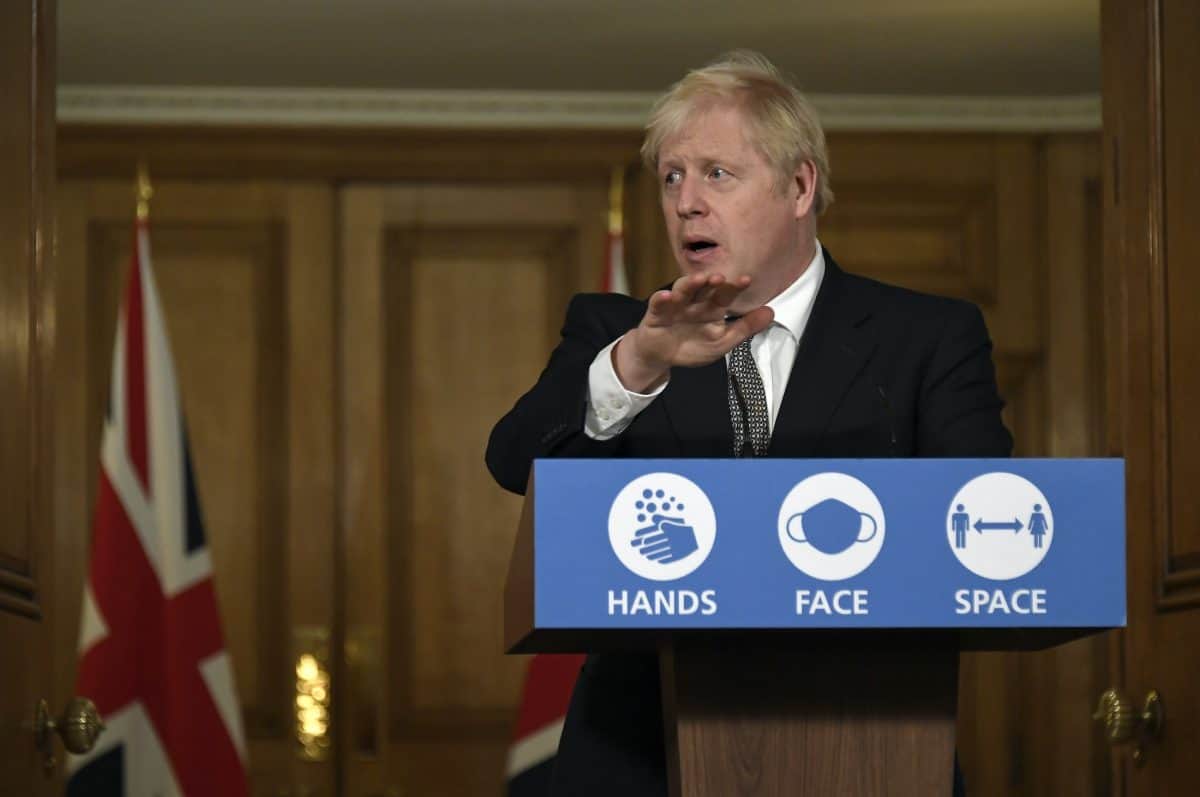 After the PM brought in new measures during a press conference that was over three hours last last night, there has been backlash from inside and outside of politics.

England’s Catholic Church has strongly criticised the Government for banning communal worship within the new lockdown measures, saying such gatherings have been a great help to the nation’s wellbeing throughout the pandemic.

Most religious services are banned under the winter lockdown restrictions announced by Prime Minister Boris Johnson on Saturday and expected to last throughout November.

The Government has said weddings will not be allowed, apart from in “exceptional circumstances” – which are yet to be defined, and funerals can be attended by a maximum of 30 people.

David Davis, the former Brexit secretary, told Times Radio yesterday that he was not yet committed to voting in favour of the new lockdown.

He said: “We have got to see the data… the evidence… [the govt] has got to cross that rubicon” – says his vote isn’t secure and neither are colleagues he’s spoken to.”

He continued: “I want parliament to make this decision and [MPs] to be properly briefed… this is a bigger decision than going to war from the point of view of many people in the country… we need to really be very clear about what our exit strategy is.”

John Redwood Tweeted: “If the case for lock down is worry about NHS capacity why is the forecast for hospital admissions a huge range including fewer cases than the NHS managed earlier this year?”

And followed up with: “What is the exit strategy from national lock down?”

Sir Robert Syms, the Conservative MP for Poole, has been expressing his opposition to the new restrictions.

Here tweeted: “I will vote against next week.”

And followed up with: “Scientists are like economists they do not have one view and the PM should way up the wider picture including economic impact.”

He said on Saturday that he was glad the Prime Minister had “finally taken the decision it should have taken weeks ago” and indicated Labour would support the restrictions in a Commons vote.

“Everybody is concerned about the rise in infections, the hospital admissions and tragically the number of deaths. That’s why three weeks ago, I called for circuit-break,” Sir Keir told reporters.

“The Government completely rejected that only now to announce the self-same thing. Alas the delay now will cost, the lockdown will be longer, it’ll be harder and there’s a human cost which will be very, very real.”

The British Medical Association also said it was “regrettable that warnings from Sage were not actioned as long ago as 21 September”.

MPs will vote on the new measures in the Commons on Wednesday ahead of their introduction at 0001 on Thursday. When they lapse on December 2, the current tier system will be reintroduced.