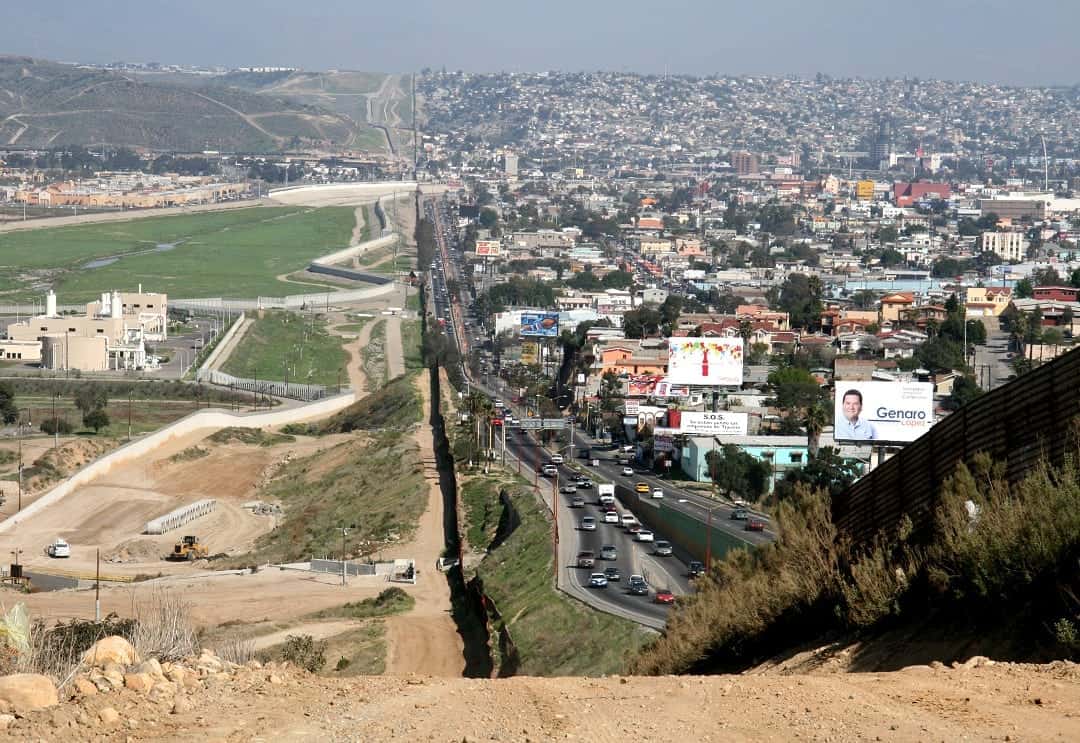 Mexico’s soaring murder rate has increased so dramatically that it is dragging down the country’s life expectancy, reveals new research.

A study shows that the shocking increase in Mexico’s murder rate between 2005 and 2015 – fueled by warring drug gangs – was so big that it partially offset expected gains in life expectancy among Mexican men.

Study co-author Doctor Hiram Beltrán-Sánchez, Associate Professor of community health sciences at UCLA Fielding School of Public Health in the US, said: “It’s common to see news reports about the toll that drug- and gang-related murders are taking in Mexico.

“This study confirms that homicide is so widespread that even when considering all causes of death, it stands out as a factor in slowing growth in men’s life expectancy.”

Using cause-of-death figures from the Mexican Institute of Statistics, the researchers found that life expectancy for men at age 15 increased by more than a year from 57.08 in 1995 to 58.25 in 2005.

The researchers said that the slower growth in life expectancy for the more recent decade was mainly due to an increase in homicides and deaths from heart disease.

The main causes for death for women during those years were traffic accidents and factors related to diabetes.

Certain states in Mexico experienced especially staggering homicide rates, according to the findings published in the American Journal of Public Health.

And Dr Beltrán-Sánchez said that the study might actually underestimate Mexico’s homicide rate because many murders may be unreported or are attributed to other causes of death.

He added: “Future research could explore how many of the homicides are directly related to drug or gang violence.”