“Shrinkflation” is dwindling UK consumer products, with 2,529 products reducing in size over the past five years. The Office for National Statistics (ONS) coined the term to describe products that shrink in size but are being sold for the same price. Chocolate bars,  toilet rolls, coffee and fruit juice are all among the 2,529 products now being […] 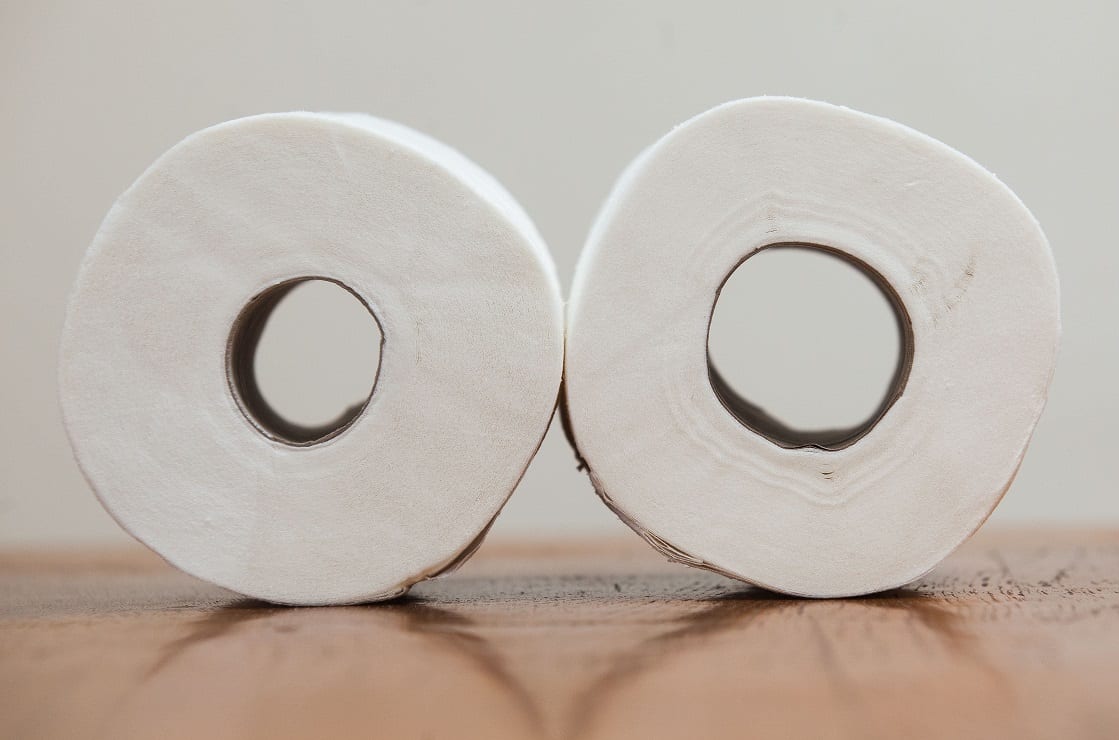 “Shrinkflation” is dwindling UK consumer products, with 2,529 products reducing in size over the past five years.

The Office for National Statistics (ONS) coined the term to describe products that shrink in size but are being sold for the same price.

Chocolate bars,  toilet rolls, coffee and fruit juice are all among the 2,529 products now being sold in smaller packet sizes, with 614 products getting larger between 2012 and 2017.

The ONS said the phenomenon of shrinkflation had not had an impact on the overall inflation figures. However, in the category of sugar, jam, syrups chocolate and confectionery, the rate of inflation when adjusted for shrinking products was significantly higher.

Mark Jones, a food and drink solicitor at Gordons law firm, said: “Shrinkflation was borne out of the recession and has gathered staggering pace since 2009. The ONS’s report confirms this. Against the back drop of a weak economy, commodity prices have been rising over the last five years. The recession made people very price sensitive and you can see the evidence of that by looking at the impressive growth of discount retailers in the last five years, no retail sector has grown faster.

“Suppliers and retailers do not want to raise the ‘on the shelf’ price, but both have had to adapt to increasing commodity prices. Shrinking the size of the products being sold, whether that is toilet paper, chocolate or cleaning products, is just another way of pushing through a price increase, but in a more subtle way. How many of us noticed Andrex reduce the number of sheets on a toilet roll from 240 to 221?”

“We will probably see a ‘double whammy’ after Brexit as inflation, labour shortages and tariffs could mean pack sizes decrease and prices rise.”

Tropicana Orange and Raspberry. Was 1 litre, now 850ml – a 15 per cent reduction