Finally a use for them. 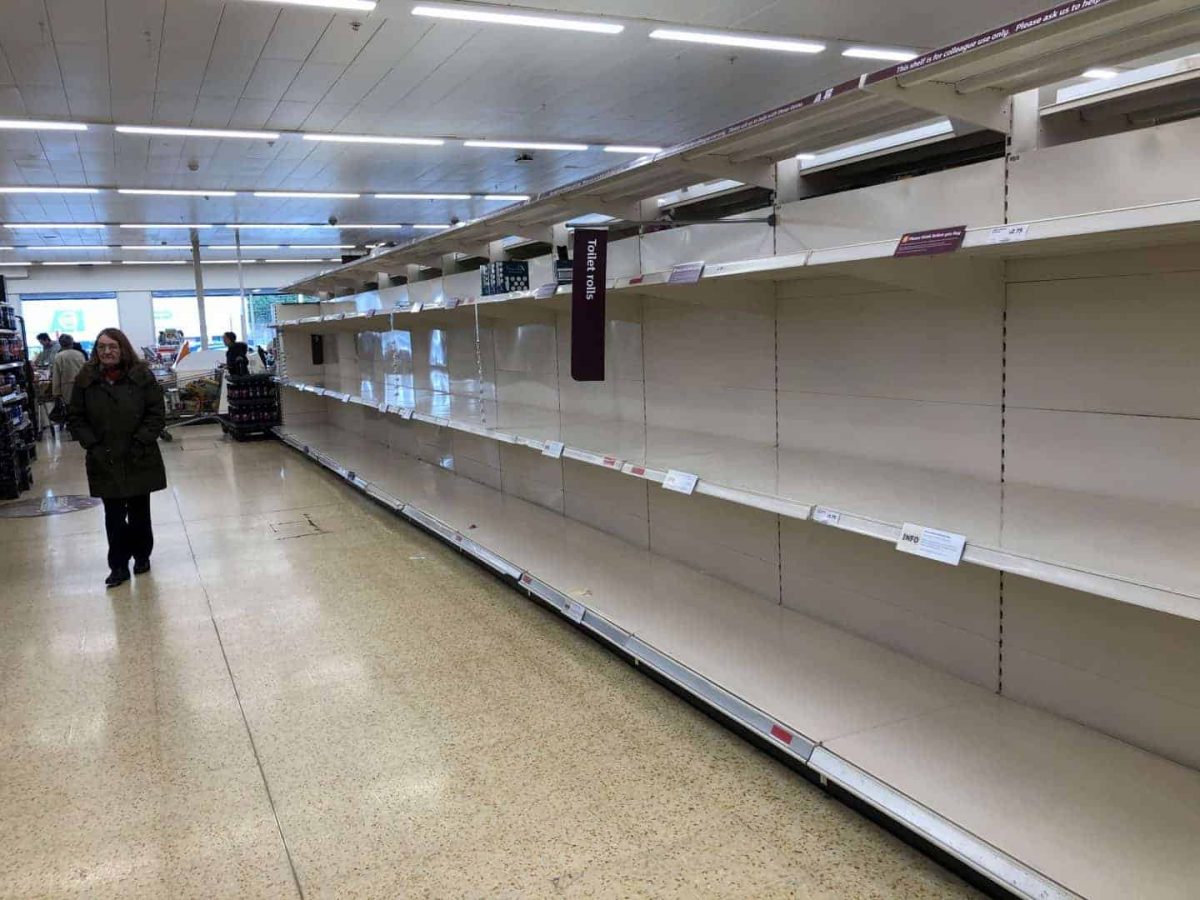 Photos have emerged on social media of empty toilet roll shelves being stocked with copies of the Daily Mail and the Sun.

With the UK gripped with a severe shortage of loo paper shoppers appear to be sourcing alternative uses for the right-wing rags.

Twitter users have reported a growing number of people dumping the newspapers on the shelves to help those caught out by the short supply.

Aha there might not be a toilet roll to be found in the shops but finally a use for The Sun….. pic.twitter.com/p4x3EV0irD

Others have posted Rupert Murdoch’s red top hanging up in their bathrooms saying they have “finally found a use for it”, although the Mail hasn’t been so lucky.

Copies of the paper remained in good supply even after getting moved, leading to one Twitter user suggesting it wasn’t even fit to “wipe your arse on it”.

Somebody has replaced the empty toilet roll aisle with the Daily Mail but nobody wants it; not even to wipe their arses with it ?@MailOnline#ToiletPaperPanic #DailyMail pic.twitter.com/uVqaYIhUpV

It should be noted, however, that while newspaper has been used as an alternative in the past, water companies ask people to avoid flushing it down the toilet.

So please refrain where possible.

When you've ran out of toilet roll and suggest the Daily Mail as an alternative ? pic.twitter.com/jxAimmhGwF

The shelves of Stratford Upon Avon's Waitrose have been stripped bare by #panicbuyers. As a good citizen I offered shoppers an alternative, namely the Daily Mail, Telegraph and Sun.

Related: Government strategy could lead to up to 70,000 excess deaths