Thousands of workers thwarted a bid by the Conservative government to shut down its yards by staging a ‘work in’. 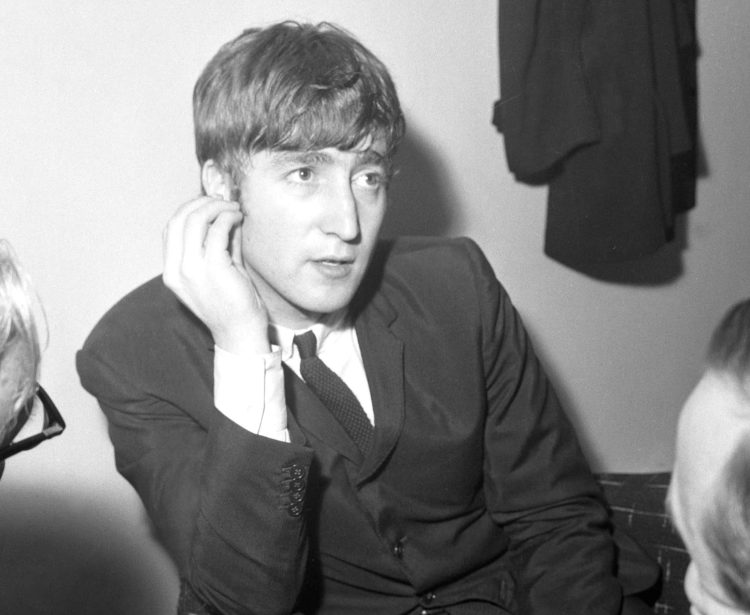 A shipbuilders protest backed by Billy Connolly and John Lennon against a Tory government inspired a new musical – half a century later.

In 1971, thousands of workers at the Upper Clyde Shipbuilders thwarted a bid by the Conservative government to shut down its yards by staging a ‘work in’.

The UCS was formed in 1968 from a merger of shipbuilders in Govan, Linthouse, Scotstoun and Clydebank.

More than 6,000 jobs were put at risk when the UCS went into receivership three years later and then Prime Minister Edward Heath’s Government refused to provide any support.

Backed by Billy Connolly and John Lennon, the work-in saw workers manage and operate the yards until the government changed its policy.

The protest has now inspired a musical – Yes! Yes! UCS! – which will be based on interviews with shipyard workers involved in the campaign to save their company.

Produced and directed by Louise Townsend the new show will focus on the little-known role played by the women who made up five per cent of the workforce in the yards.

Rock and folk music from the early 1970s will be revived for the show which the theatre company started work on more than two years ago.

The musical will on tour across the UK between February and May, with local choirs are expected to join the show’s cast.

Writer Neil Gore said: “We started the research and development about two and a half years ago, and interviewed people in Govan and Clydebank, who worked at UCS and were involved in the work in, about life in the yards and the impact of their eventual closure in the 1980s and 1990s.

“It meant we could look at what happened from a very personal angle rather than it being a dry history lesson.

“We were about to piece the show together and go into production when Covid hit, so we had to put things on ice, but we will just catch the 50th anniversary of the UCS work in.”

Actress Heather Gourdie said: “I think it will be an on-your feel, political show with a strong message which audiences can learn a lot from.

“There will comedy littered throughout the show, as well as through a lot of obviously really serious elements.

“I don’t think anybody is going to leave the show feeling sorry for women, but I think they will think that they need to be properly recognised now and in the future over their role in industry.”

Related: Watch: Viral video calls out MPs for lying over No10 Xmas parties