"We have nowhere to turn if clients stop coming to see us. Our community is facing a crisis". 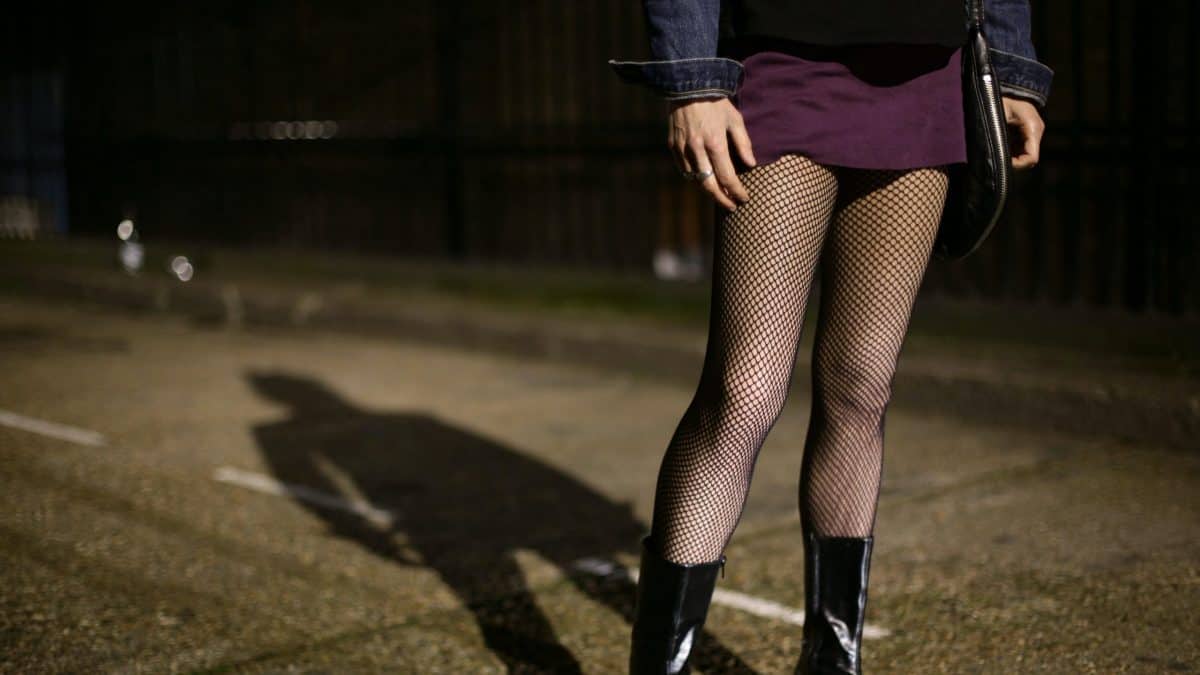 Many sex workers in the UK are now are being put in the perilous position of choosing to feed their families or risking their health – and the health of their loved ones, campaign groups have warned.

Additional powers that police have been given to respond to the current crisis also means that sex workers are being singled out for scrutiny, according to the English Collective of Prostitutes (ECP).

The problem is compounded as sex work is not recognised as “work” by the government. As sex workers are denied worker status, they also lose out on the entitlements and rights granted to other workers. Without being able to register as self-employed, they are only entitled to Universal Credit, which can be a mere £79 per week.

“The Coronavirus Bill gave the police additional powers, and it sounds like they’re using them. They like to use their power over people. That is why they are going after sex workers,” Cari Mitchell, an ECP spokeswoman, told the London Economic.

“We have heard of the police going after women on the streets, which is absolutely outrageous at this point in time. If they do see someone out there, they should be putting those women in touch with the nearest organisation that might be able to help them and put them in the direction of funds,” she said.

“The domestic violence rate is going up and they should be prioritising that. It’s a complete outrage.”

Helen McDonald, a spokesperson for Nordic Model Now!, which is working to decriminalise those who are prostituted and make paying for sex a criminal offence, said: “Women who are exploited in prostitution are always at risk, but COVID-19 adds another dimension to this.

“As is often the case, the focus of many statutory organisations is on the women who are selling sex when really it should be on the male buyers who are willing to risk the health of prostituted women in order to purchase a sex act.

“The fact that areas where street prostitution takes place have seen no significant change in the numbers of women on the streets being picked up, suggests that the buyers are prioritizing their desire for sex over the health and well-being of women,” she told The London Economic.

Thousands of families without support

Work has dried up for many of the estimated 80,000 – 90,000 sex workers in the country – about 90 percent of whom are women, the ECP says. Many brothels have closed and street solicitation has become more difficult.

“Most sex workers are single mothers working to put food on their table for children and their wider family. They also are often immigrants sending money home to their families,” Mitchell said.

“Because of coronavirus there are now there “thousands and thousands of families worldwide who do not have the money that has been supporting them. That is terribly serious,” she said.

“The problem is we now have no money. We are demanding that the government recognise us as the workers we are and enable us to access the financial funds that others are entitled to,” said Mitchell.

While campaign groups have been asking the government for emergency money, others have taken it upon themselves to raise hardship funds.

As of April 20, SWARM (Sex Worker Advocacy and Resistance Movement), which advertises itself as a “grassroots sex worker-led collective”, has helped 600 UK sex workers with hardship money, raised in part by matching donations from Viva Street, a classified ad website for sex workers.

“Like other precariously employed workers, sex workers do not have a monthly salary we can rely on. We don’t get sick pay. Many of us exist without savings of any kind,” said SWARM in March, when the Fund was being set up.

“The most marginalised are the most at risk. We often have nowhere to turn if clients stop coming to see us, and can face poverty or homelessness. Our community is facing a crisis.”

“Camming”, or performing for clients via Webcam, might be a solution but it’s not for everyone. And fewer married men are able to find a private place under lockdown to watch the show.

“People don’t want to meet up in person. They just don’t want to risk it. Sex workers are being very careful and not risking picking up the virus and taking it home to their families and passing it on to anyone else.”

In the UK it is legal to buy and sell sex – but only behind closed doors. Street solicitation is punishable by law.

Many activists are encouraging the UK to follow New Zealand, which has not legalised prostitution but decriminalised it. Sex workers there are entitled to weekly wage subsidies during the pandemic.

In the US, prostitution is illegal under state law everywhere but parts of Nevada. But even though federal law doesn’t criminalise sex work, prostitutes have been banned from government disaster loans due to a clause that excludes those who make their living from activities of a “prurient sexual nature”, according to the US Small Business Administration website.

Sex worker Gabrielle Monroe from Pennsylvania has a criminal record that has prevented her from getting steady paid work in other professions. She says she is suffering financially now more than ever.

“I’m a prostitute that has had loaded guns to my head, been raped, extorted and more. My ARREST for prostitution at 24 ended my academic path and every career opportunity,” she said on Twitter.

Previous jobs as an estate agent, a Girl Scout leader and selling advertising for a national radio company all ended when bosses heard of her past. “Whores can’t sell ads, apparently,” she said.

“I’m so stressed about everything”

@RespectSexWorkers, also from the US, wrote on Twitter: “I am a first responder as well as a sex worker. I can’t get income from either but I am able to put my family at risk. I’ve put my kids in quarantine with their grandparents and made myself isolated because of my job and lack of equipment.

“I’m so stressed about everything. I know a lot of people are. Everything is so fucked. But I’m trying so hard to be positive every day.” She adds that before her children went to relatives, cancelled school meant she couldn’t even do “minimal online work”.

In the UK, Mitchell said one woman who started on the game to cover the costs of extra clothes and equipment needed for her disabled daughter. “Then she was arrested, got a conviction, and from that point on she could never get another job.

“First she was terrified that the conviction meant they’d say she was an unfit mother and take her child away from her. Now she can’t even apply for work, as they look at her record and she has a conviction under sexual offences,” she said.

Julia Miller, who is doing research on violence against women and didn’t want to use her real name, said something needs to change. “The problem with criminalising these women means that they can never exit prostitution. They’re ineligible for other work because of their criminal records,” she said.

“Prostitution should be decriminalised, their records should be wiped clean, and they should have access to the support they need with health, employment and housing.”