A homeless charity has branded a business responsible for a security system that barks at people in a doorway and threatens to call the cops as ‘sad’. The bizarre alarm system is triggered when passersby step into the sheltered doorway of an office block in Glasgow. When set-off, a loud voice blares through the speakers, […] 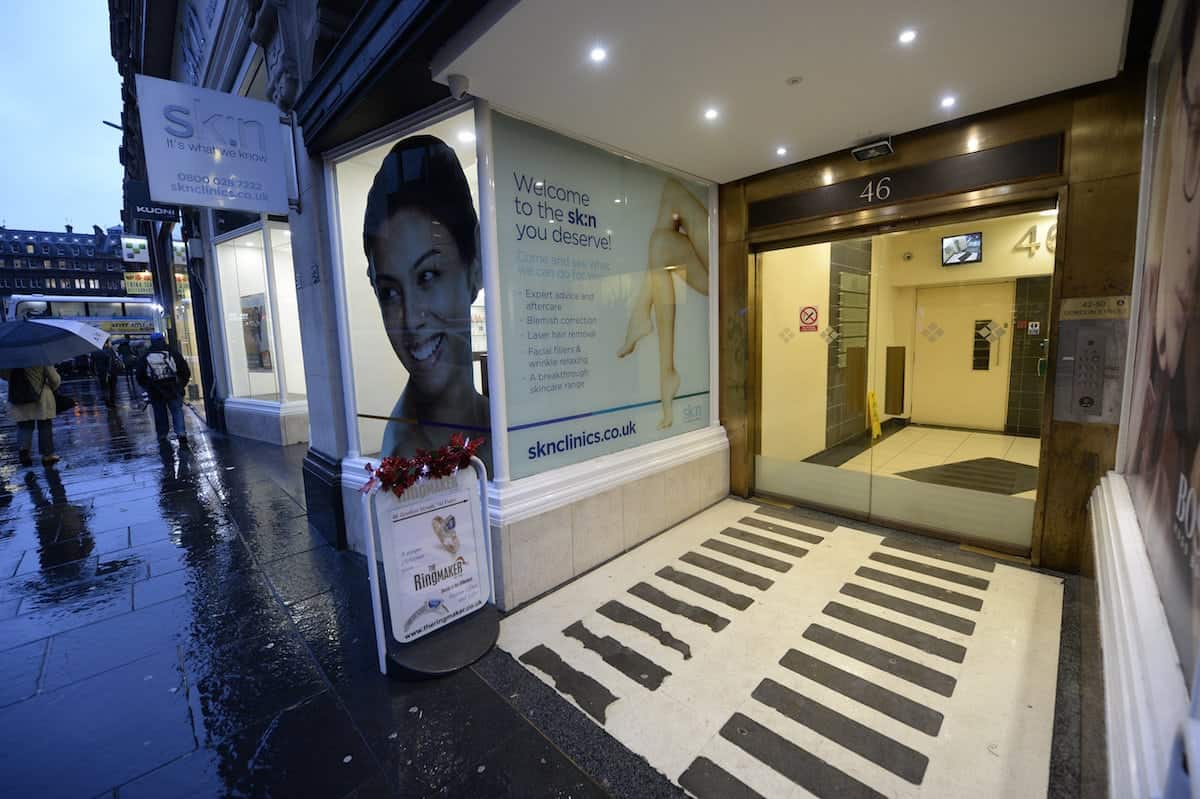 A homeless charity has branded a business responsible for a security system that barks at people in a doorway and threatens to call the cops as ‘sad’.

The bizarre alarm system is triggered when passersby step into the sheltered doorway of an office block in Glasgow.

When set-off, a loud voice blares through the speakers, saying: “You have been detected in an unauthorised area, please leave the area or the police will be called – CCTV is recording”.

A pressure group has also slammed the security measure for being ‘heavy-handed’, ‘aggressive’ and ‘intimidating’.

The doorway, located at 46 Gordon Street near Glasgow Central Station, is said to have been kitted out with the alarm to prevent vandalism – and only activated at night.

But Graeme Brown, director of Shelter Scotland, claims homeless people will be affected by it.

He said: “It is very sad that a business feels it has to go to such lengths to deny even the shelter of a doorway to someone who has no home to go to.

“In Scotland, people have a right to emergency accommodation from their local council if they have nowhere to stay and they also have a right to be treated with dignity and respect.

“We need urgent action to improve the safety net so no-one is looking for a quiet doorway to sleep in.”

The office block on Gordon Street houses a jewellers, a healthcare company, a wig shop, several property consultants and a mortgage broker.

Managing agent Fletcher King refused to give an official comment.

But a source at the company said: “The security measure was installed recently – only in the last few months.

“It is to prevent vandalism, as the building was experiencing trouble with that being that it is very central.

“It is the cost-effective version of nightly security and it only switches on at nighttime.”

Pressure group Big Brother Watch, who campaign for privacy and civil liberties, said: “This is an extremely heavy-handed and aggressive approach to security.

“People who come near this doorway should not be subject to such an intimidating message.”