The rail operator comes into public ownership on Friday, April 1. 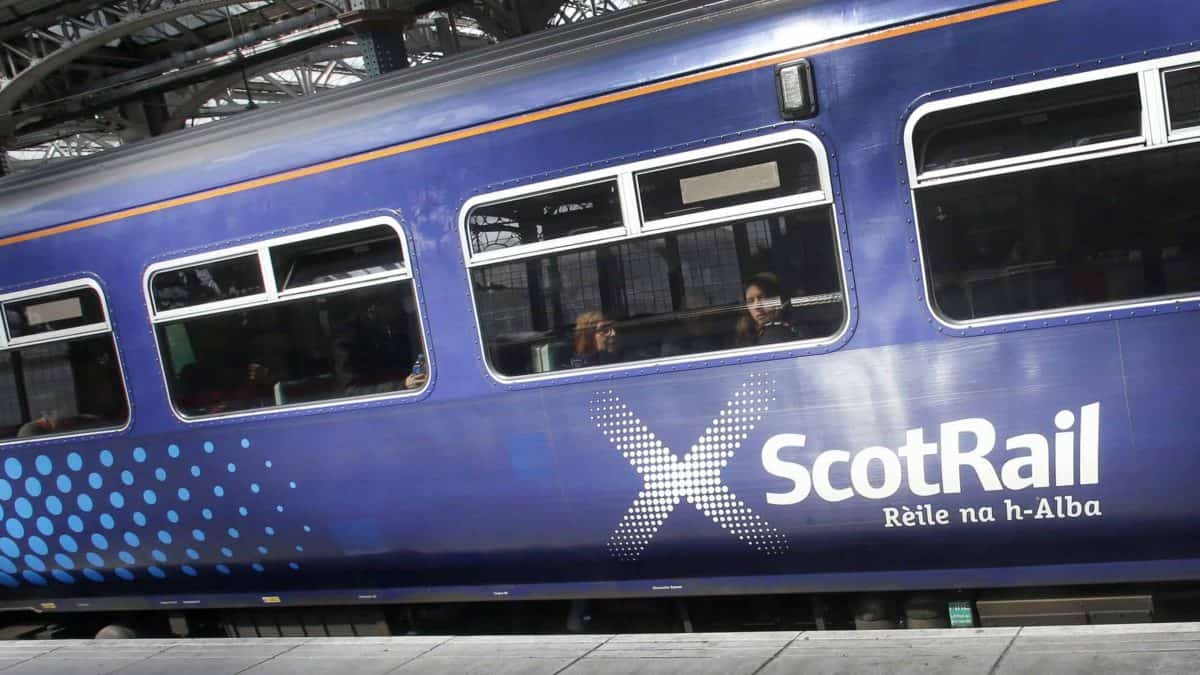 Bringing ScotRail into public ownership is an “historic moment” Nicola Sturgeon insisted – despite fears from the Tories that the change will result in “rising fares, service cuts and ticket office closures”.

With the rail operator ceasing to be run by Abellio from Friday, the Scottish First Minister said its move into public ownership was a “significant milestone”.

“It is important we provide reassurance and familiarity to passengers in the immediate terms as we recover from the disruption and impact of the pandemic.”

But she was clear the change in ownership “provides an opportunity to modernise” and would help to “deliver passenger services which are efficient, sustainable, safe, fit for the future”.

To help with that, she pledged staff and travellers would be able to take part in a “national conversation” which would “contribute to the future vision” for the service.

But Tory transport spokesman, Graham Simpson, branded the publicly owned service “Nat Rail”, claiming that issues with lifeline ferry services in Scotland showed that “the SNP is no good at running things”.

With ferry operator CalMac still waiting for two new vessels, which are years late and overbudget, he said that “rail passengers should be worried that Nat Rail will turn out to be CalMac on wheels”.

Raising the issue at First Minister’s Questions, he asked Ms Sturgeon: “What we do know is we’re going to have rising fares, service cuts and ticket office closures. What part of that is an improvement?”

The SNP leader, however, insisted her party had “already delivered significant improvements on our railways” citing several towns which have gained new rail links, with more to follow.

She added that this was “even before the railway comes into public ownership, as it will tomorrow”.

Speaking about that, Ms Sturgeon said: “The transition of ScotRail passenger services in to public ownership tomorrow will be a very significant milestone.

“It will fulfil a manifesto commitment of this Government and mark a new beginning for ScotRail.

“It provides an opportunity to modernise and deliver passenger services which are efficient, sustainable, safe, fit for the future and which reflect the changing world we  live in.”

She went on: “Bringing ScotRail into publish ownership and control is a historic moment, and I am delighted it is happening under this Government.”

While she stressed services “will continue as normal” when the change of ownership takes place, the First Minister added: “Over the spring we will launch a national conversation offering rail staff, passengers and communities an opportunity to contribute to the future vision for Scotland’s railway and help shape this new beginning for ScotRail.”