The SFO is looking into suspected fraudulent trading and money laundering at companies in the GFG Alliance. 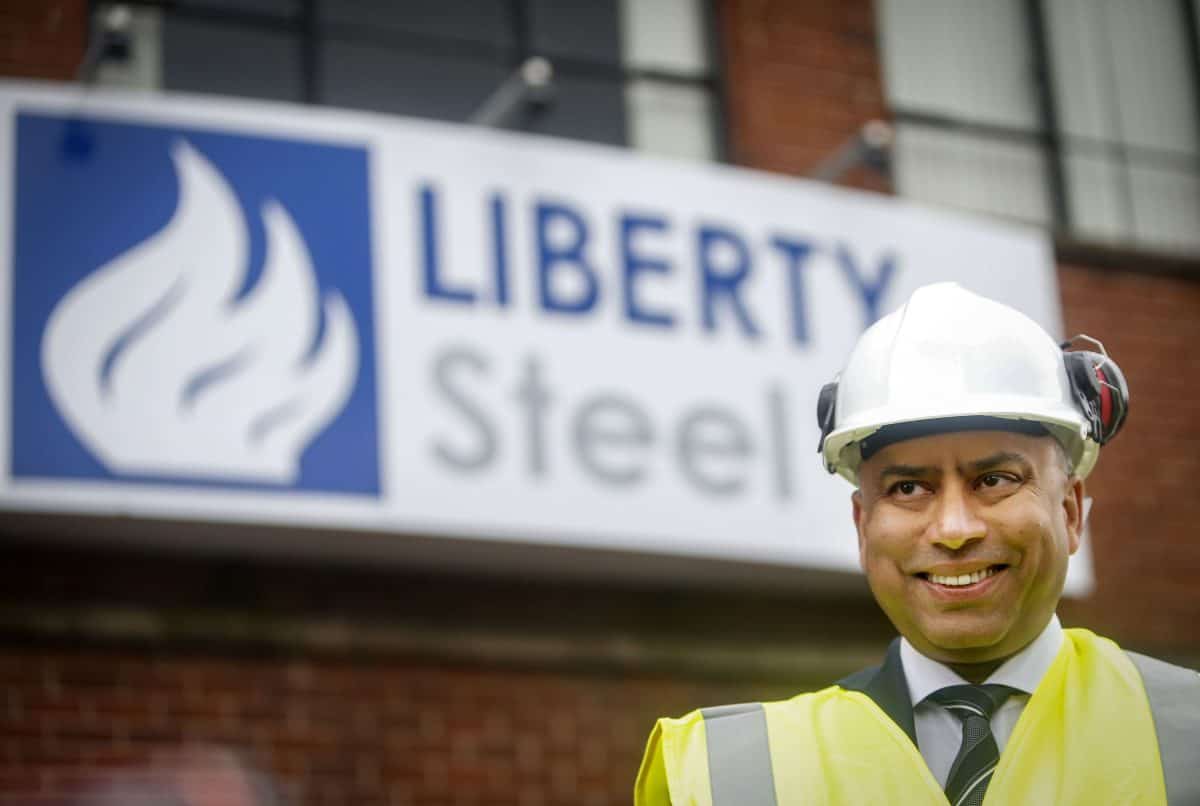 The business empire of Liberty Steel owner Sanjeev Gupta is facing an investigation by the Serious Fraud Office, including its links to failed finance company Greensill Capital.

The SFO is looking into suspected fraudulent trading and money laundering at companies in the GFG Alliance.

It will include the links to Greensill, which entered administration earlier this year.

The investigators said in a statement on Friday: “The SFO is investigating suspected fraud, fraudulent trading and money laundering in relation to the financing and conduct of the business of companies within the Gupta Family Group Alliance (GFG), including its financing arrangements with Greensill Capital UK Ltd.

“As this is a live investigation, the SFO can provide no further comment.”

“GFG Alliance will co-operate fully with the investigation. As these matters are the subject of an SFO investigation we cannot make any further comment.

“GFG Alliance continues to serve its customers around the world and is making progress in the refinancing of its operations which are benefiting from the operational improvements it has made and the very strong steel, aluminium and iron ore markets.”

Gupta’s companies were among the main clients of Greensill Capital before it collapsed earlier this year.

GFG’s reliance on Greensill caused many to worry that it might itself be at risk following the finance firm’s demise.

The SFO did not reveal any further details about what it is looking into.

The Financial Times has previously reported Gupta’s companies handed suspicious invoices to Greensill, which the finance company paid for.

Greensill’s model worked by placing itself between business customers and their suppliers.

It would immediately pay the invoices that suppliers gave to their customers, meaning the suppliers would not have to wait for months for payment.

The FT said one of Gupta’s companies had sent Greensill invoices for business it had supposedly done with four European metal companies.

The companies told the newspaper they had not dealt with GFG.

In response, GFG Alliance said the invoices were for products it expected to perhaps sell in the future.

It said: “Many of Greensill’s financing arrangements with its clients, including with some of the companies in the GFG Alliance, were prospective receivables programmes, sometimes described as future receivables.

“As part of those programmes, Greensill selected and approved companies with whom its counterparties could potentially do business in the future.”

Earlier this week Greensill founder Lex Greensill and David Cameron, who lobbied for the company, appeared before Parliament.