The Mayor of London Sadiq Khan and Faith Associates hosted a Mosque leaders Safety and Security Conference last night at City Hall. Mosque Leaders, volunteers and associates linked with the many Mosques in London were invited to a conference dedicated to discussing the protective measures that are and could be put in place around Mosques […] 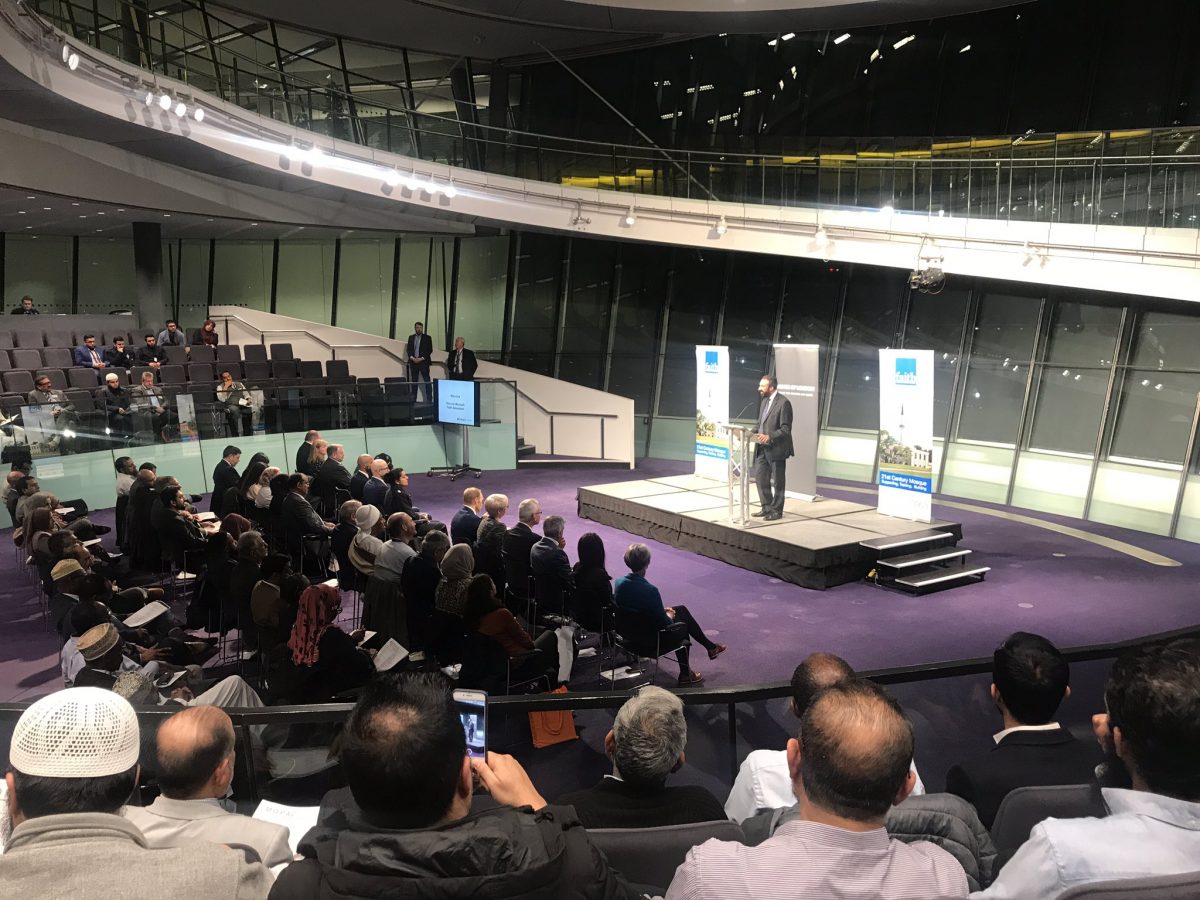 Mosque Leaders, volunteers and associates linked with the many Mosques in London were invited to a conference dedicated to discussing the protective measures that are and could be put in place around Mosques and other places of worship.

The event had talks and briefings from senior members of the Mayor’s leadership team, Metropolitan Police, Home Office, security experts and the Community Security Trust. Mosque leaders and delegates discussed reaction and insights that could address the risk of an attack.

Shaukat Warraich, Founder and Chief Executive of Faith Associates and specialist advisor to the Mayor of London Sadiq Khan, said: “The attacks on the five mosques in Birmingham today highlight the necessity for continued engagement with the Mayor’s office, police authorities and community leadership and the Home Secretary’s funding announcement for places of worship helps as we all work towards a common objective of keeping each other safe.

“The messages of support and unity from all faiths and the wider general public has been overwhelming. We all have a responsibility to stand defiant against all hateful acts; we will prevail against all forms of extreme ideologies permeating its way into the fabric of our society across the world. We care about each other as one global community and have to continue to work together to protect each other as we are them as #theyareus.”

The Mayor of London, Sadiq Khan, said: “Mosques should always be sanctuaries, places where people feel safe to worship and practise their faith in peace. Tonight at City Hall, we brought mosque leaders and police together to advise on security and reassure our city’s Muslim communities.

“Like so many Londoners and people around the world, I am heartbroken by the news from Christchurch, New Zealand. Many innocent people, have been horrifically targeted in a terrorist attack in mosques because of their faith. My heart goes out to all the victims, their grieving families and friends. Londoners stand shoulder to shoulder with the people of Christchurch. I want to reassure Muslim communities in London that we will do everything possible to support and protect you.”