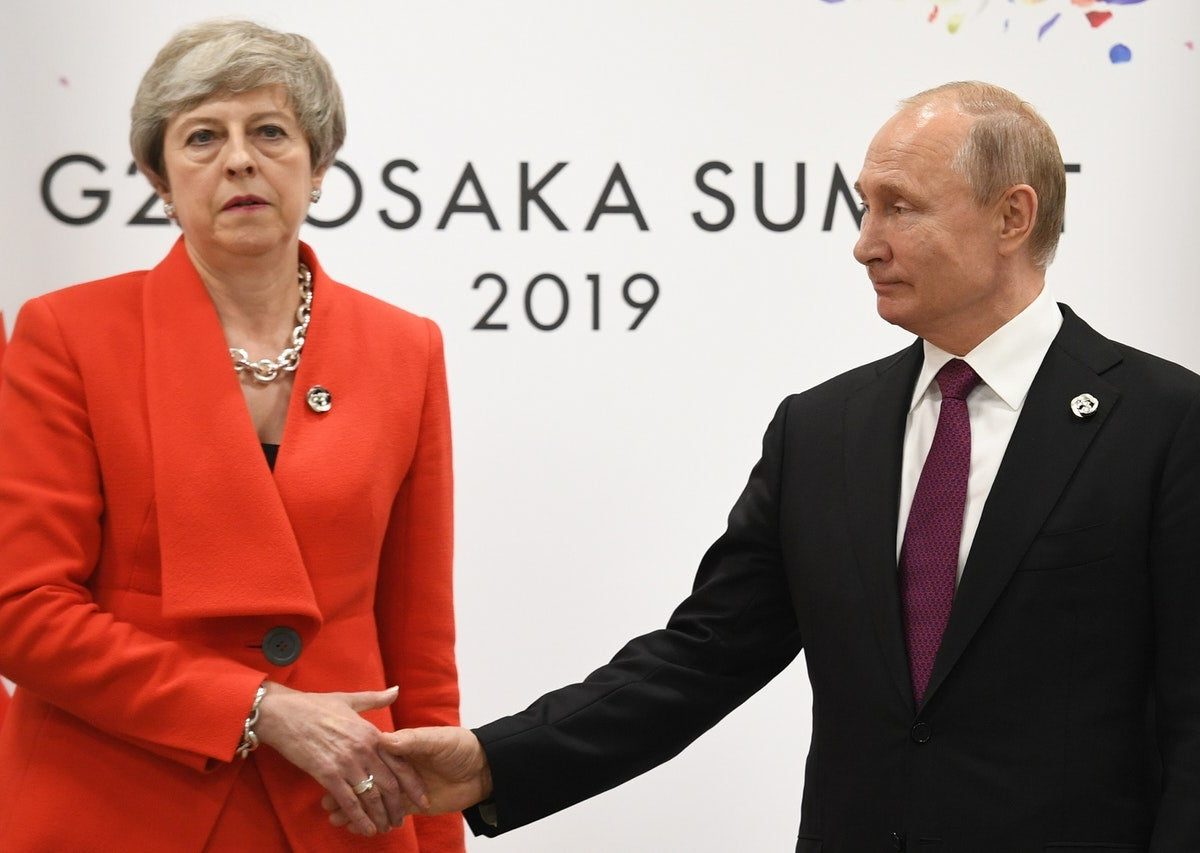 Investigative website Bellingcat previously named Denis Sergeev, who used the alias Sergei Fedotov, as a 45-year-old member of the GRU who arrived in Britain on the same day as the two suspected attackers, 48 hours before the poisoning which happened on March 4 2018.

New information suggests he took on a “supervising, coordinating role” in the attack, the website said following investigations alongside the BBC.

Sources told the BBC’s Newsnight programme that Sergeev holds the rank of major general in the Russian military intelligence service.

Bellingcat said that places him above the two men it has identified as colonels Alexander Mishkin and Anatoly Chepiga – also known as Alexander Petrov and Ruslan Boshirov – who are suspected of carrying out the attack.

“This… along with the objective telephone records from his trip to London, validates our assumption that he was involved in the Skripal operation in a supervising, coordinating role,” Bellingcat said.

The BBC and Bellingcat said billing records showed Sergeev used secure messaging apps such as WhatsApp during his visit to the UK, suggesting it may have been the way he communicated with Mishkin and Chepiga.

Position data from his phone and police information on the other suspects also shows a 30 to 40-minute window when the trio may have met near Waterloo Station the day before the poisoning, they said.

Sergeev is also reported to have only spoken to a single telephone number during his stay, a Russian “ghost mobile”, believed to be his connection to GRU headquarters.

The BBC said: “The pattern of his communications while in the UK indicates that Maj Gen Sergeev liaised with officers in Moscow. Independently, sources speaking to Newsnight have pointed to Maj Gen Sergeev being the operational commander.”

A spokeswoman for the Metropolitan Police said she could not discuss further details of an ongoing investigation.

“The investigation team continues to pursue a number of lines of inquiry, including identifying any other suspects who may have been involved in carrying out or planning the attack,” she added.

A spokeswoman for the Home Office declined to comment.

During their meeting at the G20 in Osaka, Theresa May condemned Vladimir Putin’s “irresponsible” actions regarding the Salisbury poisoning.

The Prime Minister was stony-faced as she shook hands with the Russian president before talks in which she told him the use of Novichok in the Wiltshire city was a “truly despicable act”.

She said the UK had “irrefutable” evidence that Russia was behind the attack.

Russia has denied any involvement in the attack, and Mr Putin dismissed the incident as “fuss about spies and counter-spies” that was “not worth serious interstate relations” and said “traitors must be punished”.

Former Russian spy Sergei Skripal, 66, and his 33-year-old daughter Yulia were left seriously ill after the poisoning in Salisbury.

Both survived but in July 2018 Dawn Sturgess died after coming into contact with Novichok which is believed to have been in a perfume bottle.