Rough sleepers could face fines of up to £1,000 in a borough nicknamed Bread and Lard Island because of its large houses, according to reports. Rushcliffe Borough Council are set to introduce £100 fixed penalty notices to homeless people which could increase to £1,000 in some instances. Borough representatives say rough sleepers had been “causing a nuisance” in West […] 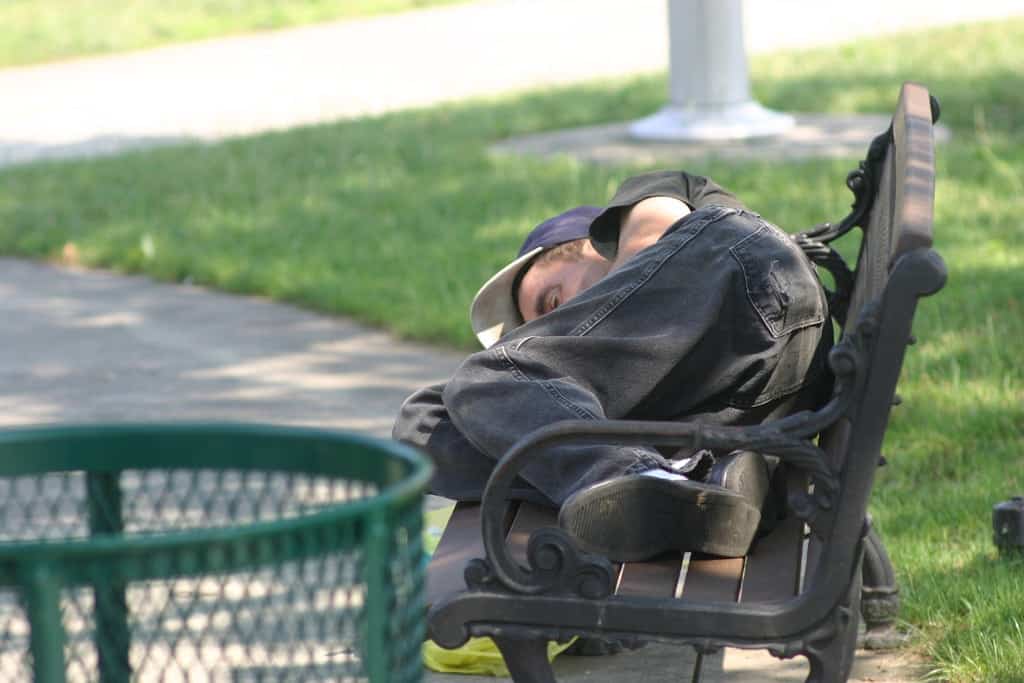 Rough sleepers could face fines of up to £1,000 in a borough nicknamed Bread and Lard Island because of its large houses, according to reports.

Rushcliffe Borough Council are set to introduce £100 fixed penalty notices to homeless people which could increase to £1,000 in some instances.

Borough representatives say rough sleepers had been “causing a nuisance” in West Bridgford, but Local MPs say the measures “punish victims of the housing crisis”.

King Timothy Baker wrote on the BBC East Midlands Today’s Facebook page: “Where are you going to send the fines, a bench, shop doorway, third tree on the left. Talk about rob the poor to fill your pockets.”

According to BBC News the Public Spaces Protection Order will be used to control street drinking and rough sleeping across a large area of West Bridgford and a small area of neighbouring Edwalton. Councillors have approved the plans council said they are due to come into force “shortly”.

David Banks, executive manager for neighbourhoods, said the order was being brought in “to help tackle anti-social behaviours associated with street drinking and rough sleeping which have been causing a nuisance in public spaces in West Bridgford”.

“We would always try to support homeless people to move to suitable accommodation because the council takes a proactive approach to homelessness,” he said.

“The £100 fixed penalty notice is a last resort and would only be given out to people who have refused support and assistance from the council and relevant charities, and don’t comply with the authorised officer’s request to stop the unacceptable behaviour.”