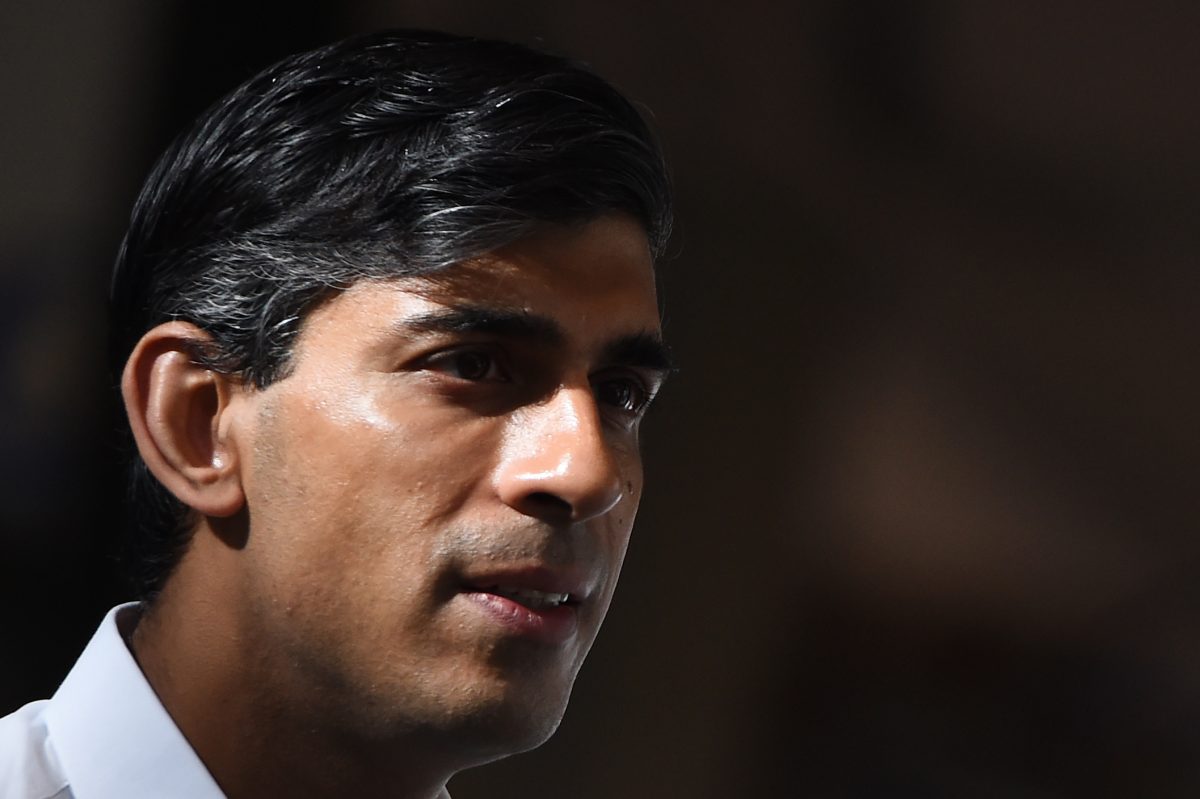 Rishi Sunak has come under fire after defending Boris Johnson’s comparison of Brexit with Russia’s invasion of Ukraine.

It comes as Sky News presenter Sophy Ridge played a video to the chancellor in which the prime minister was telling a Tory conference in Blackpool that it is the “instinct of the people of this country, like the people of Ukraine, to choose freedom”.

In his speech, Johnson said: “It’s the instinct of the people of this country, like the people of Ukraine, to choose freedom every time.

“When the British people voted for Brexit in such numbers I don’t think they were remotely hostile to the foreigners, it’s because they wanted to be free, to do things differently for this country, to be able to run itself.”

‘Would you have used those words?’ – ‘I don’t think the prime minister did either’

Ridge asked Sunak if he thought there are “parallels to be drawn between the democratic vote to leave the EU and the illegal invasion of Ukraine where thousands of civilians have died”.

“He’s not saying they are directly analogous but what he is saying is that the people of this country, like the people of Ukraine choose freedom every time and an example he gives is Brexit,” Ridge said, to which the Tory minister replies: “The situations are obviously not analogous, one is a democratic referendum, where thankfully we were able to debate ideas in peace.”

The presenter then told Sunak that Ukraine wanted to join the EU, to which Sunak said “that should be their right”, and moved back to insisting Johnson’s situations are not “directly analogous”.

“We just listened to it. We literally just played you exactly what the prime minister said so we’re not taking this out of context at all,” Ridge said.

Lord Barwell, who served as Theresa May’s chief of staff in Number 10, said voting in the 2016 referendum “isn’t in any way comparable with risking your life” in a war.

Writing on Twitter, he said: “Apart from the bit where voting in a free and fair referendum isn’t in any way comparable with risking your life to defend your country against invasion + the awkward fact the Ukrainians are fighting for the freedom to join the EU, this comparison is bang on.”