The number of knife possession offences in school have more than doubled over the past five years. 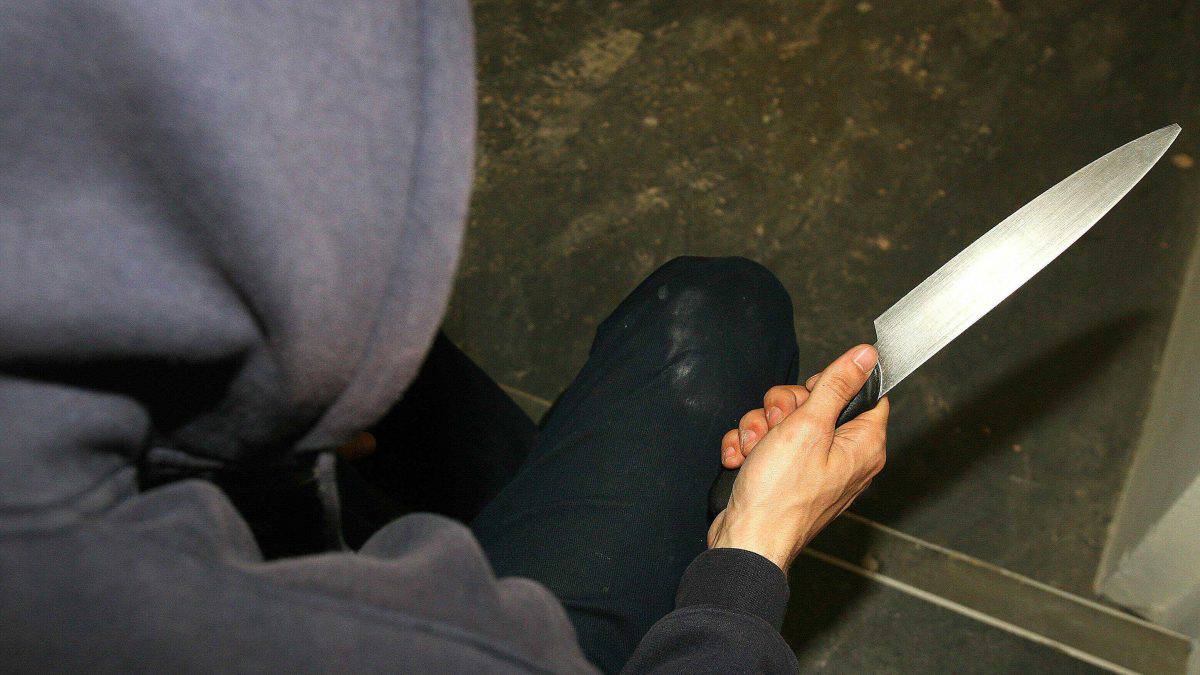 Weapons seized by police included machetes, hunting knives, a samurai sword and even a highlighter pen which had its nib changed to a blade.

Figures obtained by 5 News under Freedom of Information laws show a total of 1,144 knife possession offences in schools, where the suspect was a child, were recorded in England, Scotland and Wales last year.

The number of offences more than doubled over the past five years, among the 36 forces in England and Wales that provided comparable data, soaring from 372 in 2014 to 968 last year.

Dyfed-Powys Police were called to one school in Wales by teachers concerned that a four-year-old had a knife.

In Manchester, an 11-year-old, who had replaced a highlighter nib with a blade, told another pupil: “Listen to me or else I’ll stab you.”

Former teacher David Simmons, who set up the Changing Lives charity, said he was confronted by a six-year-old brandishing a knife while working in a north London school.

“He was threatening other staff members and saying that he was going to stab them so I’ve gone over trying to calm this child down,” he said. “He’s then said he’s going to stab me and kill me.

“At that age you just wouldn’t have thought that a six-year-old should be doing that. Why were they doing that?”

Archbishop Ilsley Catholic School, in Birmingham, carries out random checks on students, where they are searched before walking through a knife arch.

The school said it does not have a knife problem, and headteacher Helen Burrows explained the checks were brought in to teach children about the wider world.

“It could happen at any school at any time,” she said. “I don’t think a child bringing a knife into a school is a localised issue. It’s a national issue.

“It’s quite simple for me as a headteacher that a child bringing a knife into school is not acceptable but we would never wash our hands of a child completely.”

She added: “We would always look at what we could do to support that child moving on in the future.”

Steven George, from the National Association of Headteachers, said referring a child to the police isn’t always the best option, adding: “What you’re trying to do is find a solution for that child.

“Their family, circumstances, the neighbourhood they live in, the people they hang around with are all going to be factors and those aren’t solved with a phone call to the police.

“We know that schools are being asked to do more than ever before on a wide range of issues that extend beyond the school gates. If the figures continue to grow then that is a problem that schools definitely cannot tackle alone.”

A Government spokesman said: “No young person should feel the need to bring a knife to school, and our #knifefree campaign challenges the myth that carrying a knife makes you safer.

“We have strengthened teachers’ powers so they can take action if they suspect a pupil has brought a prohibited item, including knives, into schools. These powers include searching pupils or their possessions if they suspect they have a weapon.

“Our Serious Violence Strategy focuses on steering young people away from knife crime and we are also investing over £220 million in early intervention projects.”

A Scottish Government spokesman said: “Scotland has adopted a public health approach to violent crime, tackling the underlying causes of violence and not just the symptoms.

“Our approach to knife crime, focusing on prevention, is recognised across the UK and internationally as making a real difference in keeping people safer.”

A Welsh Government spokesman said: “There is a duty on local authorities and schools to ensure that schools are a safe environment for all.

“If at any point the environment within a school becomes unsafe, the school should ensure that the relevant authorities are informed so that appropriate support can be made available.”