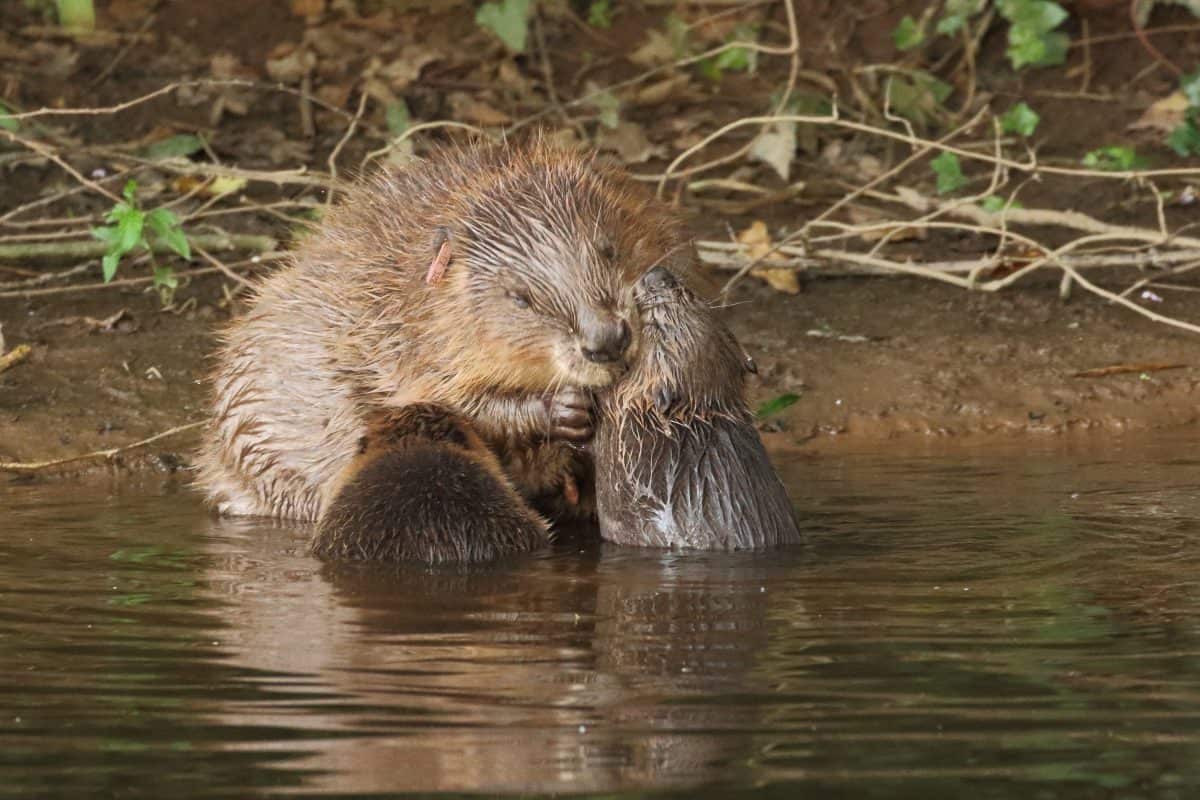 A series of projects to create wilder landscapes across England could result in “mosaics of habitats teeming with wildlife”, conservationists have said.

Plans for 10 landscape recovery projects across England to restore peatlands and woodlands and create wilder landscapes have been unveiled by the Government as part of a 10-point green plan to boost jobs and cut emissions.

The schemes, which will be launched in the next four years, could create the equivalent of more than 30,000 football pitches of wildlife-rich habitat, officials said.

Rewilding Britain, which has called for “core rewilding areas” across a million hectares of Britain to restore natural processes and wildlife, said the plans would translate into roughly 21,000 hectares (52,000 acres).

Professor Alastair Driver, director of Rewilding Britain, said the charity considers schemes over 1,500 hectares to be large-scale, so the proposal from the Prime Minister for the 10 schemes “fits the bill” for project size.

He urged the Government to ensure it selects areas which contain a mix of habitat types, not just single ones such as blanket bog, mixed woodland or lowland heath.

For it to be a “true landscape-scale recovery”, projects need to cover a variety of land uses and demonstrate how working with different landowners to restore natural processes, or rewild the land, can deliver on a grand scale.

Landscapes should be transformed from being wildlife-poor and dominated by monoculture farming or forestry “to being attractive, multi-textured, multi-coloured, biodiversity-rich mosaics of habitats, teeming with wildlife, providing multiple ‘public goods’ and sustaining resilient local economies”, he said.

“The sorts of interventions that may be required to kick-start this transformation include protecting, expanding and creating woodlands, reducing grazing pressures to allow natural regeneration, reintroducing keystone species such as the beaver, reconnecting rivers with their floodplains, and creating key corridors of connectivity between habitats.”

Such schemes are already happening in parts of the country, he said.

Prof Driver also pointed to hundreds of farmers and landowners signing up to Rewilding Britain’s “rewilding network”, and encouraged the Government to work with the charity to identify willing participants to deliver the 10 projects.

Rewilding Britain wants the core rewilding areas it proposes for a million hectares or 5% of Britain, to be backed by a rich mosaic of nature-friendly land and sea use across a further 25%, around five million hectares.

Officials said the landscape recovery projects will be established through the Government’s environmental land management scheme, which replaces the EU farming subsidy.

Suitable sites could be provided by groups of land managers, individuals or organisations, with potential for multi-annual agreements with both public and private funding, and could even be designated as national nature reserves to safeguard them in the future.

They will be a test-bed for further landscape recovery projects in the future.

“A healthy natural environment is not only important for wildlife but also for the health of society and our economy,” he said.