It is a story that few will be surprised at. I was lucky enough to pay over £130 for a return to Newcastle, from London, last week. One train was so busy I had waited for the next one, as standing for three hours, and paying that much money for the privilege, just wasn’t for […] 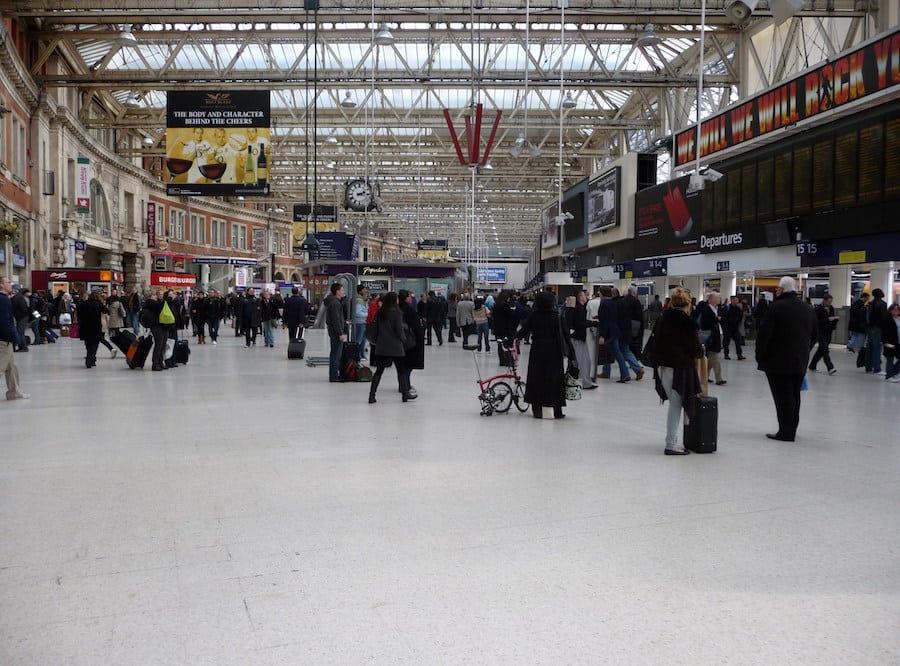 It is a story that few will be surprised at. I was lucky enough to pay over £130 for a return to Newcastle, from London, last week.

One train was so busy I had waited for the next one, as standing for three hours, and paying that much money for the privilege, just wasn’t for me. The next train wasn’t much better.

Anyway, commuters have just been told, from analysis by the RMT, that the price of a rail journey has risen 32 per cent. Over the same period weekly earnings have only grown 16 per cent. Doesn’t seem fait does it?

A newly recruited nurse or police officer commuting from Chelmsford to London, where an annual season ticket costs about £4,000, would have to pay a fifth of their salary on getting to and from work.

“The private operators and government say the rises are necessary to fund investment but the reality is that they are pocketing the profits while passengers are paying more for less with rail engineering work being delayed or cancelled, skilled railway jobs being lost and staff cut on trains, stations and at ticket offices.”

TUC general secretary Frances O’Grady said: “This is grim news for commuters, who are facing another year of fare hikes.”

A Department for Transport spokesman said it continued to monitor carefully how fares are set.

The spokesman added: “We are investing in the biggest rail modernisation programme for over a century to improve services for passengers