The film director and sibling of Sir David died in 2014. 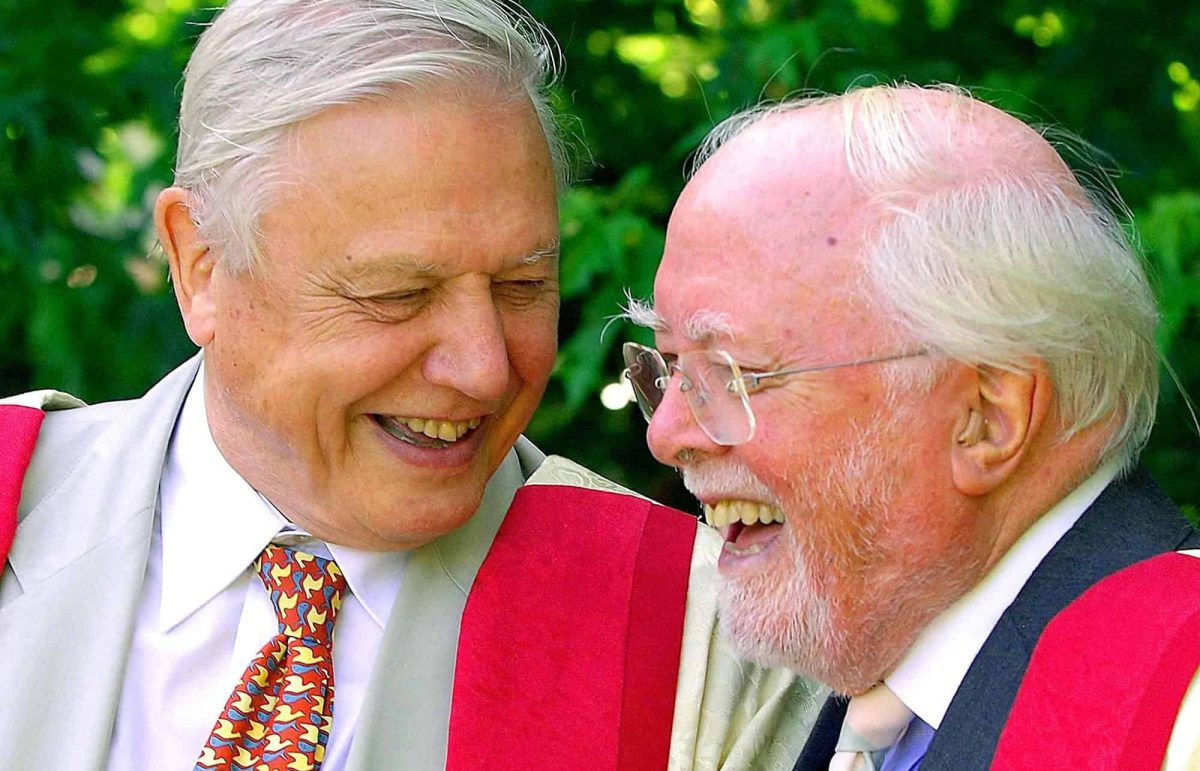 Dominic Raab hailed Boris Johnson’s launch of a key climate summit alongside Richard Attenborough – only to be reminded he had got the wrong Attenborough.

The Foreign Secretary looked a little flustered in the Commons after being informed about the mix-up before insisting there are “so many fantastic Attenboroughs” in the country.

Prime Minister Mr Johnson was joined by Sir David Attenborough at the launch of the UN COP26 summit at the Science Museum in London.

Actor and Oscar-winning director Richard died in August 2014, and was the older brother of TV wildlife presenter Sir David.

In reply to criticism from the SNP’s Deidre Brock over the handling of UN COP26 summit in Glasgow, Mr Raab said: “Today, with Sir Richard Attenborough, the Prime Minister is launching and setting out the detail of our approach to COP26, where we’ll lead in bringing the world together to tackle one of the global challenges of our age.”

Labour’s Kevin Brennan (Cardiff West) later told Mr Raab: “I think the Foreign Secretary may have inadvertently said the Prime Minister was launching the COP26 plans with Richard Attenborough today, of course who is no longer with us, and he might want to take the opportunity to correct that.”

Mr Raab replied: “I’m happy to correct the record on which Attenborough.

“We’re lucky to have so many fantastic Attenboroughs in this country and we’re ambitious about COP26.”