P&O's Dubai-based owner revealed that it had increased its profits by more than 50 per cent months after the sackings. 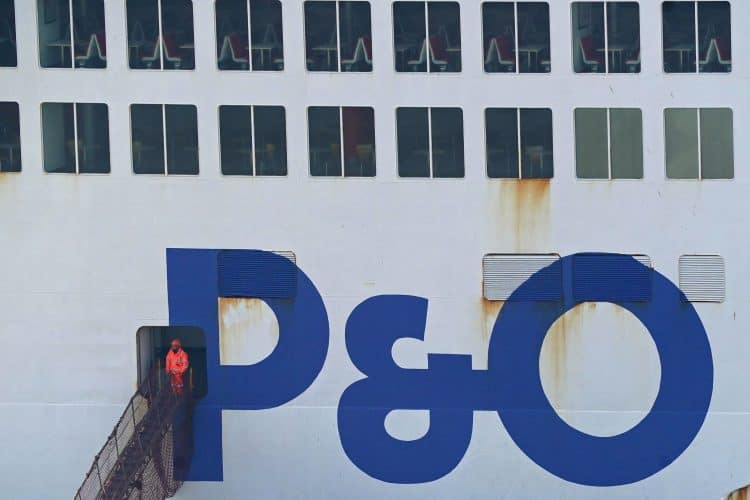 The Dubai-based owner of P&O Ferries has been accused of acting like “corporate gangsters” after hailing record-breaking profits – just months after controversially sacking 800 of its UK workers without notice.

DP World, which is owned by the Dubai royal family, said in March that firing 786 seafarers and replacing them with cheaper agency workers was the only way to ensure the “future viability” of the historic ferry business.

But on Thursday Sultan Ahmed bin Sulayem, DP World’s chair and chief executive, revealed the company had increased its first-half revenues by 60 per cent to £7.9 billion – and profits had risen by more than 50 per cent to a staggering $721 million.

“We are delighted to report a record set of first-half results with … attributable earnings [profits] rising 51.8 per cent,” he said in the company’s earning statement.

DP World told a parliamentary inquiry in March that P&O “had no future” unless it sacked the workers.

At a Commons inquiry, Petter Hebblethwaite – the boss of P&O – said the company had deliberately chosen to break the law and sack the 800 staffers with no consultation because “no union could accept our proposals”.

Staff were told in video calls that it was their “final day of employment” and ordered off the ferries.

Hebblethwaite was branded a “shameless criminal” by MPs – but insisted he would “make this decision again”.

But he told an industry conference in May: “We have not conducted ourselves on the day, or since, in anything like the way that has been suggested of me and us.”

“DP World have been allowed to get away scot-free with behaving like corporate gangsters,” she told The Guardian. “They are an insult to common decency.

“Ministers should have stripped DP world of all their lucrative public contracts and severed all commercial ties with the company.”