Asked whether he would take Susanna Reid with him he said: “You never know, I might be auditioning for new wives.” 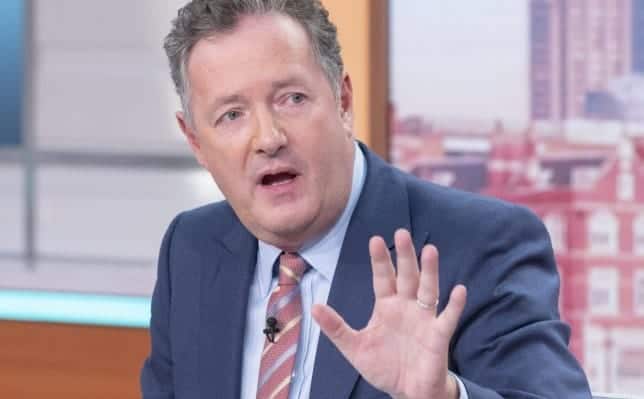 Piers Morgan could soon be back on TV screens with a role that will be “bigger than Good Morning Britain”.

The presenter left his position as host of the popular ITV talk show GMB in March, following an uproar over comments he made about Meghan Markle.

Since departing the show, viewers have speculated over where he might go next, as well as who will replace him as the permanent host of GMB alongside his ‘TV wife’ Susanna Reid.

Speaking to The Sun, Morgan refused to reveal what his next role would be, but told fans: “Have patience, it won’t be long. It’s a lot bigger than GMB.”

Morgan also alluded to his former co-anchor Reid (who was sometimes referred to as his “TV wife”), saying: “You never know, I might be auditioning for new wives.”

The ruling judged that “potentially harmful” and “highly offensive” statements were allowed on the grounds of free speech.

Morgan attracted nearly 60,000 complaints for his remarks about Markle and Prince Harry’s interview with Oprah Winfrey.