Janice Richardson, 55, had two friends willing to donate a kidney to her when she accepted the organ from a dead patient, who was a heavy smoker in October 2013. 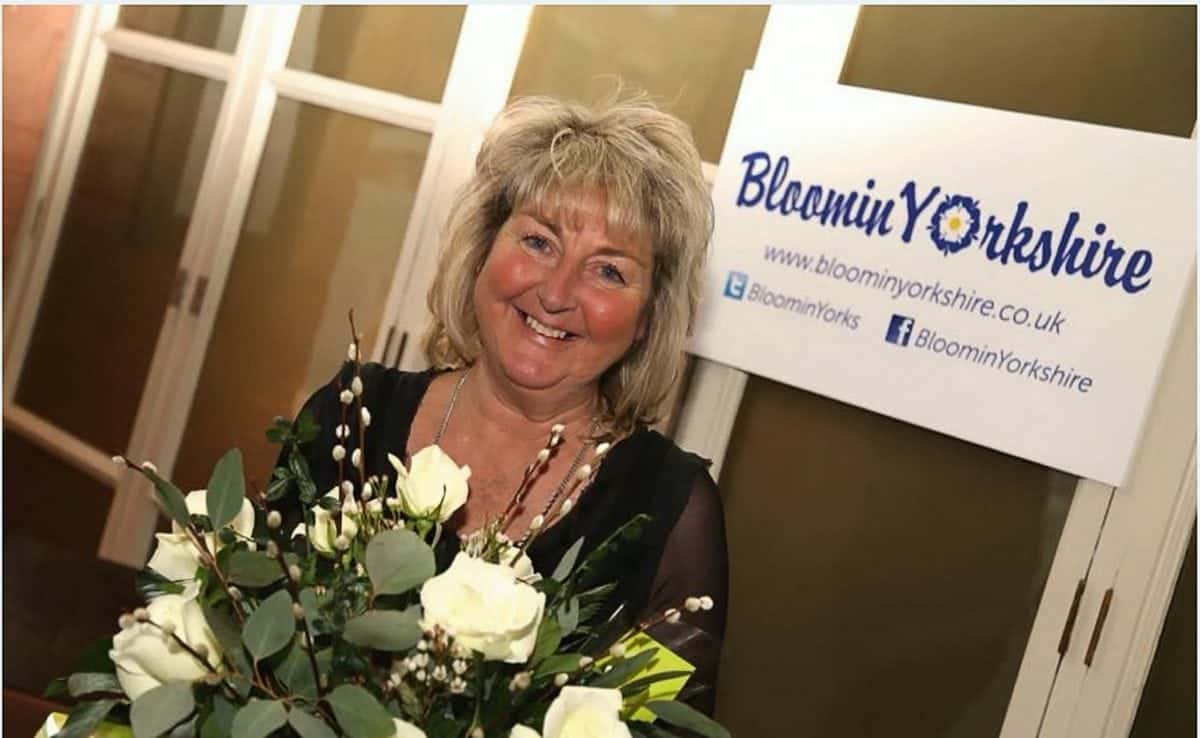 A “heartbroken” transplant patient who was given a kidney from a 25-a-day smoker wants new guidelines disclosing the history of donors.

Janice Richardson, 55, had two friends willing to donate a kidney to her when she accepted the organ from a dead patient, who was a heavy smoker in October 2013.

The kidney, which was never more than 15 per cent functional, had to be removed eight months after the transplant after an MRI scan revealed there was a stone in it and a narrowing artery.

Janice, from Leeds, West Yorks., claims that had she known the donor’s history, of heaving smoking and high blood pressure, she would have declined the kidney and taken an organ from one of her friends instead.

She said: “My two best friends flew in from South Africa and Australia to be tested and were told they were a tissue match for me.

“Before I could make the decision which donor to go with, the hospital told me they had an excellent match and I was rushed into surgery.

“No-one ever discussed the state of the organ with me.”

The organ had been turned down by two transplant centres before it was accepted by doctors treating Janice.

Following the failure of the kidney, Janice is now unable to undergo a further transplant, due to her blood tissue been so hard to match and has to remain on dialysis.

She said: “When I became seriously ill and it became clear [the kidney] wasn’t functioning, a doctor commented it was a shame I’d received such a poor quality kidney, implying something was known about it before the operation.

“You are made to feel so fortunate to be one of the chosen few to get a transplant.” 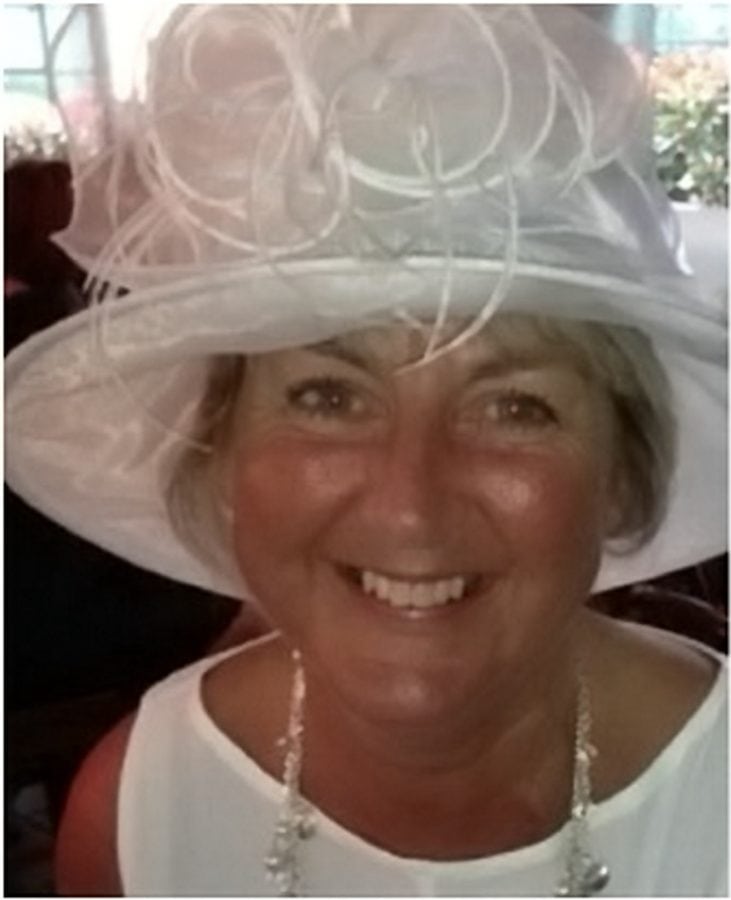 Janice has had troubles with her kidneys since she was 14, following an infection as a three-year-old which prevented her right kidney from growing.

She received her first kidney transplant from her sister Angela, 52, in November 2011, but despite initial signs that she was responding well, she contracted a BK virus, which destroyed the kidney and it was removed.

Paul McNeil, of Fieldfisher, Richardson’s lawyer, said: “Janice is now far worse off than she was in the beginning. She’ll have to endure dialysis for the rest of her life.”

“Organs are offered to us by NHS Blood and Transplant, and our highly specialist transplant surgeons carefully assess every organ to ensure it is suitable for transplant and meets the needs of our patients.

“If a higher risk organ is being considered, the potential recipient is made aware of any medical history that may have an impact on the success or longevity of the transplant.

“This is so they are able to give informed consent and, where appropriate, have the opportunity to decline its use.

“Smoking, high blood pressure and multiple arteries are not considered contraindications for transplantation. Many organs with the above have been transplanted successfully in Leeds, across the UK and around the world.”

Janice says that she is heartbroken that the generosity beyond belief and love of her sister and her friends and all care from her husband has amounted to nothing.

She added: “Words cannot express my gratitude and love for all that they have done for me. I feel completely let down by Leeds Hospital Trust.”