A 3.6 magnitude earthquake was felt this morning in England. 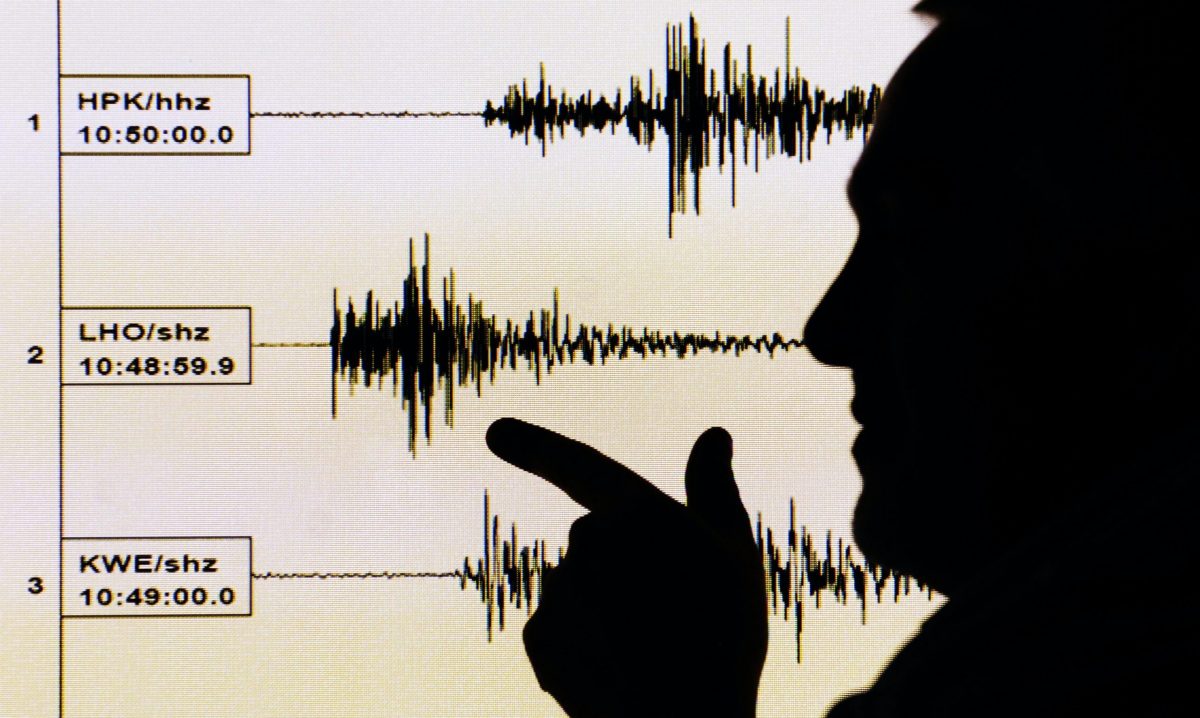 Households across the South East were shocked this morning as an earthquake shook homes and caused panic. Residents in Aylesbury, Buckinghamshire, Hertfordshire and Bedfordshire reported feeling the quake and their “whole house shaking”.

One Twitter user said: “As if there was just some sort of mini earthquake in Hertfordshire. My bed shook, my windows rattled I was scared for a second.”

According to quake maps the epicentre was just northwest of Slough, in Berkshire, north of London.

ITV news producer Marcus Chippindale tweeted from Leighton Buzzard: “Pretty sure we just had an earthquake at home. 2020 is not done with us yet.”

A 3.3-magnitude earthquake was felt in parts of southern England this morning, with witnesses describing houses shaking as if there had been “an explosion”.

The British Geological Survey (BGS) said it is investigating reports of an earthquake in Bedfordshire.

Initial data on the BGS site suggested the quake was felt in the region of Leighton Buzzard at around 8.45am and was magnitude 3.3 at a depth of 10km.

We are getting reports of an earthquake in the Bedfordshire area.

We are currently investigating this event and will post again shortly with an update.

Local police said they were taking a “large” number of calls from concerned members of the public.

Witnesses told the PA news agency they felt “strong” shaking during the tremor.

Usha Chapman from Luton said: “I was on a video call with my mum when I felt a sideways push. The door rattled and the TV fixed to the wall also rattled.

“It lasted for five seconds.”

Bedfordshire Police said no injuries had been reported.

The force said in a tweet: “Our control room are currently experiencing a large number of calls due to an earthquake which was felt across the county. We have currently received no reports of any injuries or major structural damage.”

One person in Aylesbury wrote online that their house shook “as if it was hit by a vehicle”.

Another from Dacorum in Hertfordshire said: “Short quick quiet boom like an explosion.”