Craig Withey, 31, admitted two charges of attempting to incite a child to engage in sexual activity at Warwick Crown Court after being caught out by paedophile hunting group Defending the Innocent 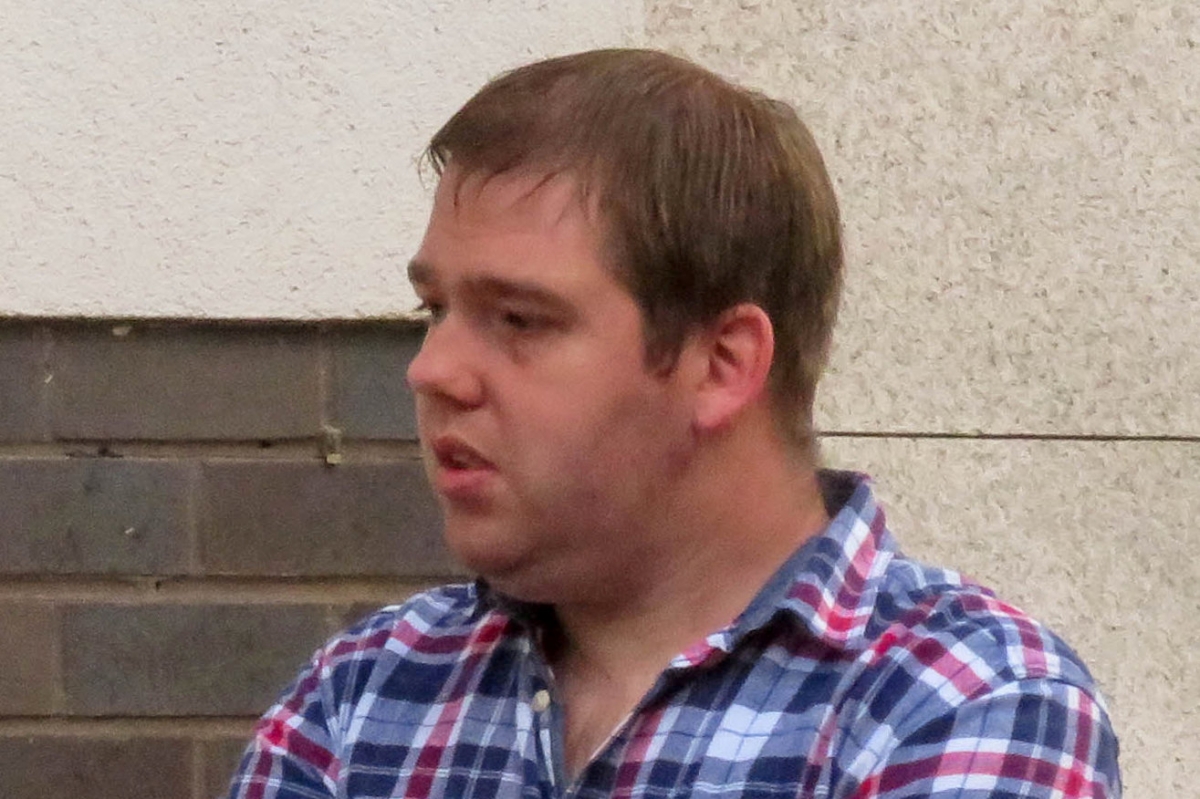 A paedophile was snared by vigilantes after bringing a blanket to a park on which he planned to have sexual activity with a 13-year-old.

Craig Withey, 31, admitted two charges of attempting to incite a child to engage in sexual activity at Warwick Crown Court after being caught out by paedophile hunting group Defending the Innocent.

Withey, from Warwick, also admitted two charges of attempting to incite 13-year-old girls to view indecent images by sending images of him exposing himself.

But his case has been adjourned after Judge Peter Cooke ordered the CPS prepare a schedule of alleged offences relating to ten other girls, the court heard.

The court heard Withey engaged in online chats with two fictional 13-year-old girls called Sienna and Sami, and he asked them to send him indecent images and sent them intimate pictures of himself.

In February, Withey asked Sienna to meet him in St Nicholas Park in Warwick, turning up with a blanket with the intention of having intercourse with her, the court heard.

But in fact Sienna was a fake profile posted by members of Defending the Innocent, who confronted Withey in the park.

They contacted the police and detained him for 30 to 40 minutes until officers arrived to arrest him.

His phone was seized, and on it the police found chat logs showing what had been going on, the court heard.

Judge Cooke said: “What transpired was that there were at least ten other girls with whom he had been in contact.”

He said that on a previous occasion he had adjourned the case and asked the CPS “to consider whether there should be a schedule of other offences” but it appeared they had not done so.

Judge Cooke told him: “I am very sorry. It is not your fault this has happened again. I am at a loss as to why this has not been considered in the way I asked.”