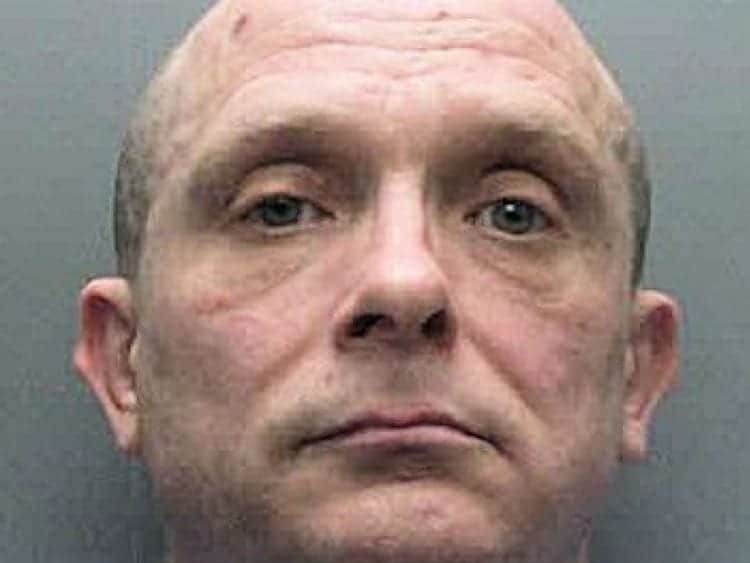 A paedophile accused of the ‘Babes in the Woods’ murders today denied the double-killing as he told a jury he was “deeply ashamed” of his past.

Bishop is on trial accused of Karen and Nicola’s murders for the second time after his earlier acquittal was quashed by the Court of Appeal.

The labourer told jurors at his Old Bailey trial he was driven to kidnap and try and kill a seven-year-old girl at Devil’s Dyke on the South Downs in 1990 because of repeated harassment after his initial acquittal for the killings three years earlier.

He was ordered to stand trial at the Old Bailey for the killings of Nicola and Karen in light of new forensic evidence.

Bishop’s defence team has cast suspicion on Nicola’s father Barrie Fellows alleging he had a gap in his alibi, watched a video of his daughter being abused, and been violent in the past.

Giving evidence at the new trial for the first time, Bishop answered “no” when asked by his barrister, Joel Bennathan QC, if he killed the girls.

Asked by Mr Bennathan if knew who the killer was, Bishop said: “No.”

Karen and Nicola were last seen as they played out together around 6.30pm on October 9, before they were found dead the following day.

Mr Bennathan told the jury they should not decide the fresh trial on the attack he later committed in February 1990.

He is currently serving life for the kidnap, sexual assault and attempted murder of a seven-year-old girl in Brighton.

Bishop, wearing a grey Adidas t-shirt, said the morning of the 1990 incident he planned to travel to his brother’s house but someone cut the brakes on his car.

He said: “My brake pipes had been cut – not for the first time.

“Many things happened in that period of time.

“By the time of my offence which I’m now convicted I was in a very bad state.”

He told how he drove the car to a flat place to change the tire but flew into a rage when the spanner broke, then attacked the girl.

Bishop said: “I smashed my hand and lost my temper. The pain of it just sent me into a wild temper.

“It was the straw that broke the camel’s back.

“I turned to throw the spanner. The victim was standing in arm’s reach, I didn’t see her coming.”

Asked by Mr Bennathan how he feels about what happened, he said: “I feel deeply ashamed.”

Earlier in the trial jurors were told Bishop was the man who pointed out the bodies of Nicola and Karen in a small copse in woods near Wild Park.

Brian Altman QC, prosecuting, alleged he knew where the bodies were, in a thick patch of undergrowth, because he killed them.

Forensic analysis after his acquittal later discovered flecks of paint from a “Pinto jumper”, which contained Bishop’s DNA, was on the girl’s clothes and Nicola’s neck, the trial heard.

Mr Bennathan said a “huge amount” of the prosecution case revolved around the jumper.

But he told jurors: “We say there is a danger in this case that the prosecution try to batter you with science to the extent that you forget other normal, straightforward, direct evidence.”

He added: “There really comes a time when Russell Bishop can’t win with science.”