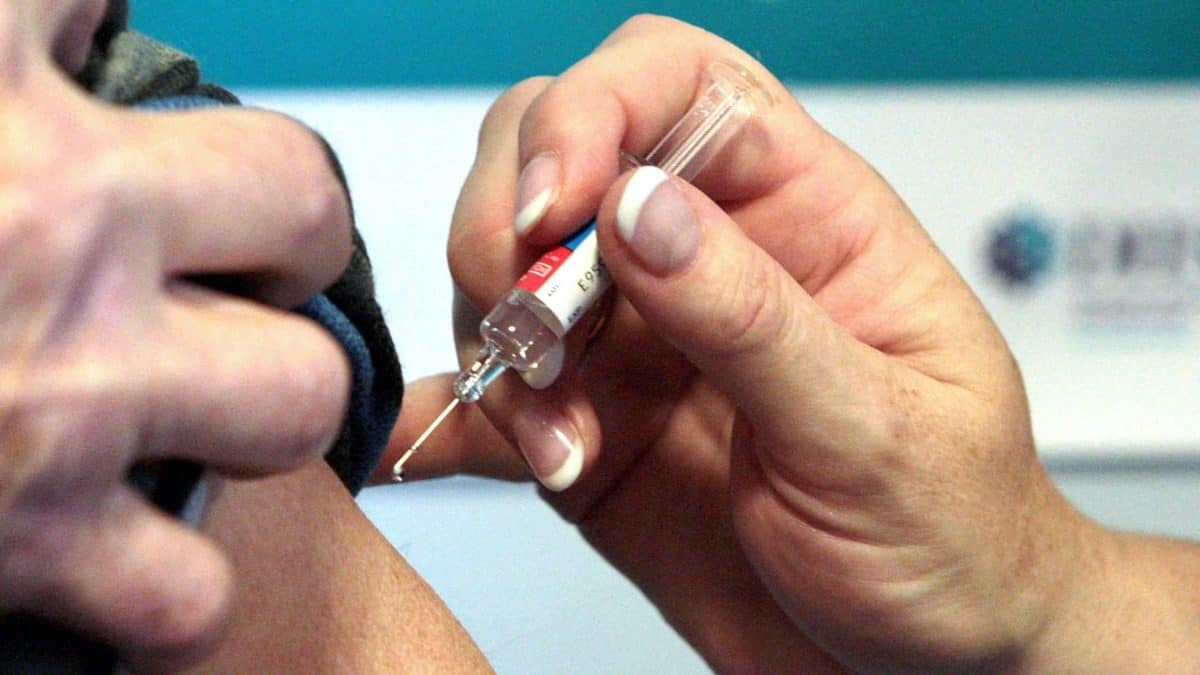 Trials of a Covid-19 vaccine being developed by AstraZeneca and Oxford University will resume after a pause due to a reported side effect in a patient in the UK.

AstraZeneca issued a statement on Tuesday night saying the late-stage studies of the vaccine had been paused while the company investigated whether the patient’s reported side effect is connected with the vaccine.

On Saturday, Oxford University confirmed that trials would resume across all UK clinical trial sites.

Health Secretary Matt Hancock welcomed the restart, saying: “Good news for everyone the Oxford vaccine trials are back up and running.

“This pause shows we will always put safety first. We will back our scientists to deliver an effective vaccine as soon as safely possible.”

It comes after the Government’s chief scientific adviser Sir Patrick Vallance told a Downing Street press conference what has happened in the Oxford trial is not unusual.

He added that similar events should also be expected in some of the other vaccine candidate trials.

News site Stat first reported the pause in testing and said the possible side effect occurred in a testing volunteer in Britain, who was expected to recover.

The vaccine is being tested in thousands of people in Britain and the US, and in smaller study groups in Brazil and South America.

The University of Oxford said: “The ongoing randomised controlled clinical trials of the Oxford coronavirus vaccine ChAdOx1 nCoV-19 will resume across all UK clinical trial sites.

“Globally some 18,000 individuals have received study vaccines as part of the trial.

“In large trials such as this, it is expected that some participants will become unwell and every case must be carefully evaluated to ensure careful assessment of safety.

“On Sunday 6 September our standard review process triggered a study pause to vaccination across all of our global trials to allow the review of safety data by an independent safety review committee, and the national regulators.

“All routine follow-up appointments continued as normal during this period.

“The independent review process has concluded and following the recommendations of both the independent safety review committee and the UK regulator, the MHRA, the trials will recommence in the UK.”

No details about the patient or the nature of the side effect were given.

But the New York Times has previously reported the patient had been diagnosed with transverse myelitis, an inflammatory syndrome which affects the spinal cord and is often sparked by viral infections.

Temporary holds on large medical studies are not uncommon, and looking into any unexpected reactions is a mandatory part of safety testing.

Two other vaccines are in huge, final-stage tests in the United States, one made by Moderna and the other by Pfizer and Germany’s BioNTech.

Despite some figures, such as US President Donald Trump, insisting a vaccine will be ready in a matter of months, Oxford University has said a vaccine might not be ready before 2022.

Related: In pictures: NHS protests held across the country