It hasn’t been too prominent in the media, but over thirty thousand Muslims have been in Hampshire for three days, to reject all forms of extremism and violence. This meeting is the largest annual gathering of Muslims in Britain, a huge number, all based at Oakland Farm in Alton, Hampshire. The event is hosted by […] 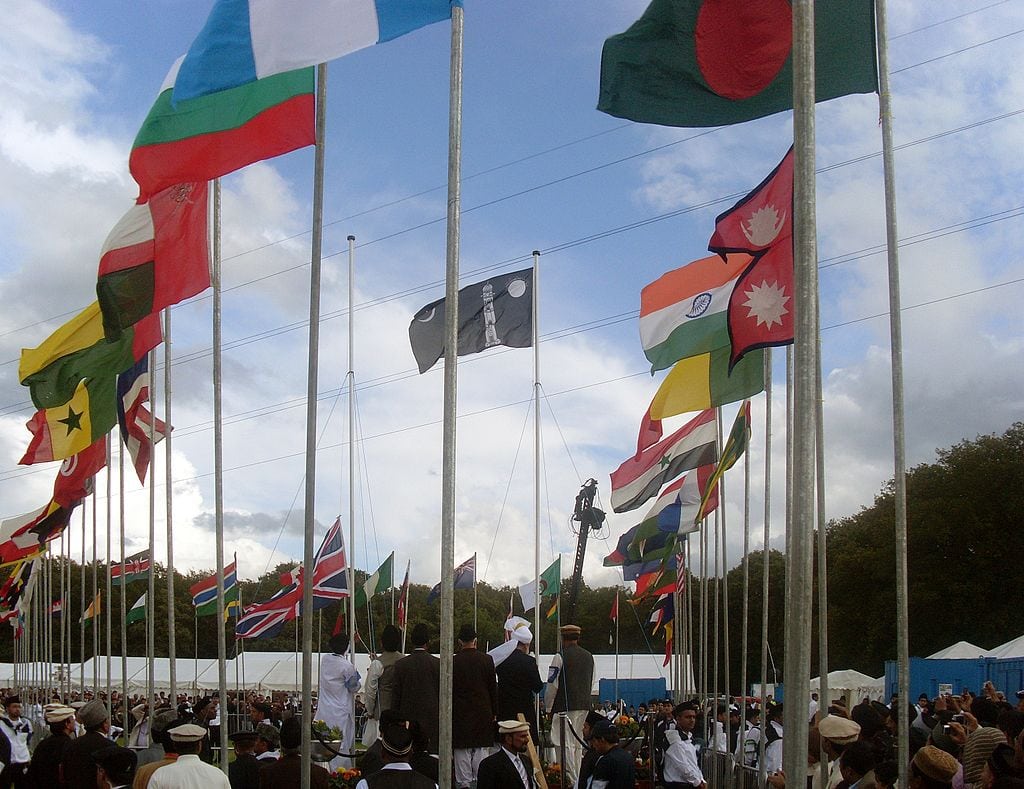 It hasn’t been too prominent in the media, but over thirty thousand Muslims have been in Hampshire for three days, to reject all forms of extremism and violence.

This meeting is the largest annual gathering of Muslims in Britain, a huge number, all based at Oakland Farm in Alton, Hampshire.

The event is hosted by the Worldwide Caliph of the Ahmadiyya Muslim community. The group led the crowd into numerous vows of obedience and peace.

This positive news goes to show that the Muslim community in the UK also hopes for a peaceful and violence free world. Constant negative press against the Muslim community from certain news outlets may well have raised fears and anger against Muslims in the UK. This meeting was to show unity with everyone across the world regardless of religion.

This was in fact the 50th year of the event and attendees confirmed their rejection of extremism and terrorism related with that.

The gathering raised the Union Flag and forming a human chain together to show unity in the face of anger, violence and terrorism, a powerful gesture.

The Ahmadiyya Muslim community has led a peaceful revival of Islam from the time it was founded in India in 1889.

However, the community was not established in the UK until 1913. It now has 129 branches across Britain and has opened a number of mosques, including the Baitul Futuh mosque in south London, the largest in western Europe.

Speaking ahead of the convention last week, His Holiness Hazrat Mirza Masroor Ahmad: ‘The only thing the terrorists are achieving is to completely violate the teachings of the Holy Quran and of the Holy Prophet Muhammad.

‘Let it be clear that they are not practising Islam, rather it seems as though they have invented their own hate-filled and poisonous religion.’

His address last week was broadcast live globally on satellite TV and was delivered at Britain’s biggest mosque in Morden, Surrey.

During his speech to his many followers across the globe, Hazrat Mirza Masroor Ahmad backed Pope Francis’s comments that although ‘the world is at war, it is not religious war.’