“Eight months ago, Boris Johnson and Rishi Sunak promised to put their ‘arms around every single worker’ - now they are coming for the wages of teaching assistants who earn under £14,000 a year, and are already finding it difficult to make ends meet. 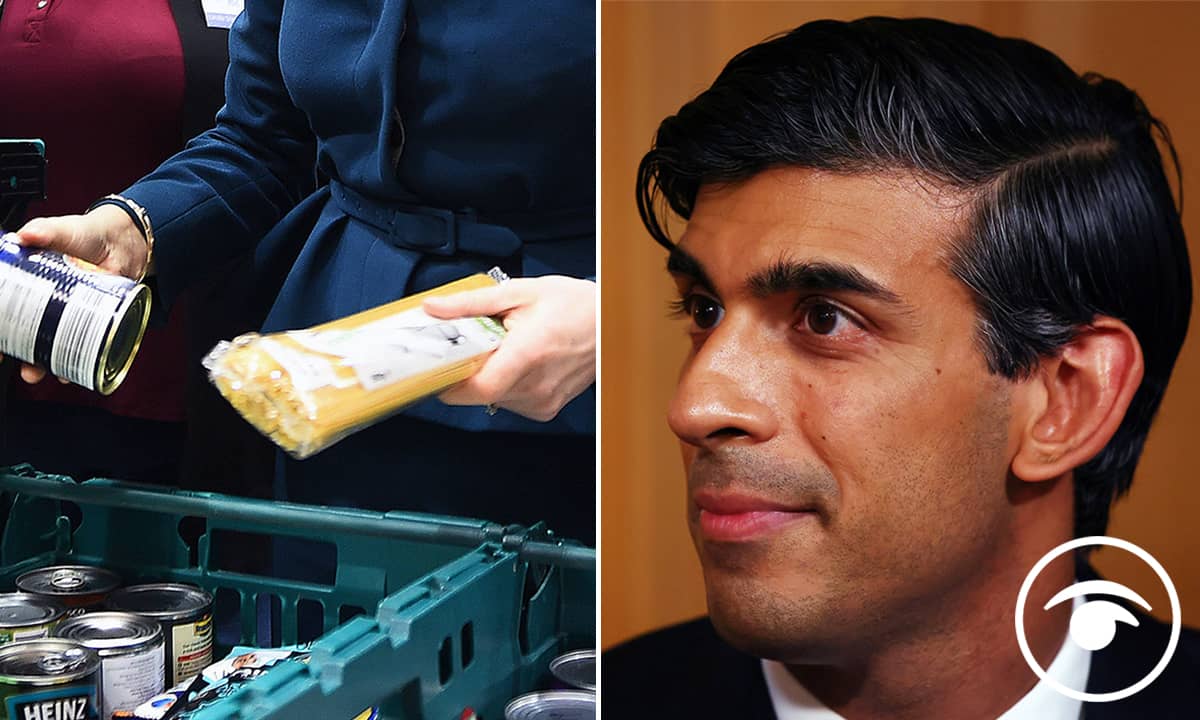 Rebuilding the economy after coronavirus will require the same “collective endeavour” as defeating the virus, the Chancellor has said. However, his plans for a public sector pay freeze will unfairly harm those in the north it has been claimed.

Rishi Sunak insisted that this same “spirit” would be needed when the health threat of Covid-19 is passed.

He told the Scottish Conservative conference that “tough” sacrifices would be necessary for some time to come.

But he also stressed that in the midst of the global pandemic, the Scottish people should “know that they have the strength and security of the whole of the United Kingdom behind them”.

Speaking at the online event, the Chancellor said: “The restrictions that we are facing, the sacrifices that we have had to make. They are tough now and they will remain tough for some time.

“But the threat of this pandemic will pass.

“And when it does we will then need to take that spirit of collective endeavour onto the task of rebuilding Scotland and the rest of our country together.”

Public sector workers outnumber new MPs’ majorities in 43 out of the 54 seats that the Conservatives won from Labour in December 2019, new analysis reveals.

Despite the loss of almost a million public sector jobs since 2010, on average public sector workers outstrip than the incumbent MP’s majority by 3,400 in seats won by the Conservatives from Labour in the Midlands and the North.

The MP most at risk is Jo Gideon, whose majority of just 670 in Stoke-on-Trent Central is outweighed by 19,700 public sector employees in the constituency.

The figures were released by the GMB Union, which represents over 300,000 public sector workers, ahead of a reported announcement on a new public sector pay freeze in the Comprehensive Spending Review on Wednesday (25 November).

The vulnerability of a large number of Conservative seats will raise memories of the 2017 election, when the loss of Theresa May’s majority was widely attributed to the public sector pay freezes and caps implemented since 2010.

Rehana Azam, GMB National Secretary, said: “A new pay freeze would be an outrageous attack on some of the workers who sacrificed the most during the Covid pandemic.

“Public sector workers’ wages have never recovered from a decade of pay austerity, which forced thousands of key workers to depend on debt and food banks.

“Eight months ago, Boris Johnson and Rishi Sunak promised to put their ‘arms around every single worker’ – now they are coming for the wages of teaching assistants who earn under £14,000 a year, and are already finding it difficult to make ends meet.

“The politics of pay austerity has already been rejected by the electorate once before. Public sector workers are already underpaid and exhausted, and recruitment and retention problems will inevitably be made worse by a pay freeze.

“GMB will not rest in campaigning for pay justice for all public service workers, and if Conservative MPs insist on pushing this cruel and counterproductive measure through then it will not be forgotten at the next election.”