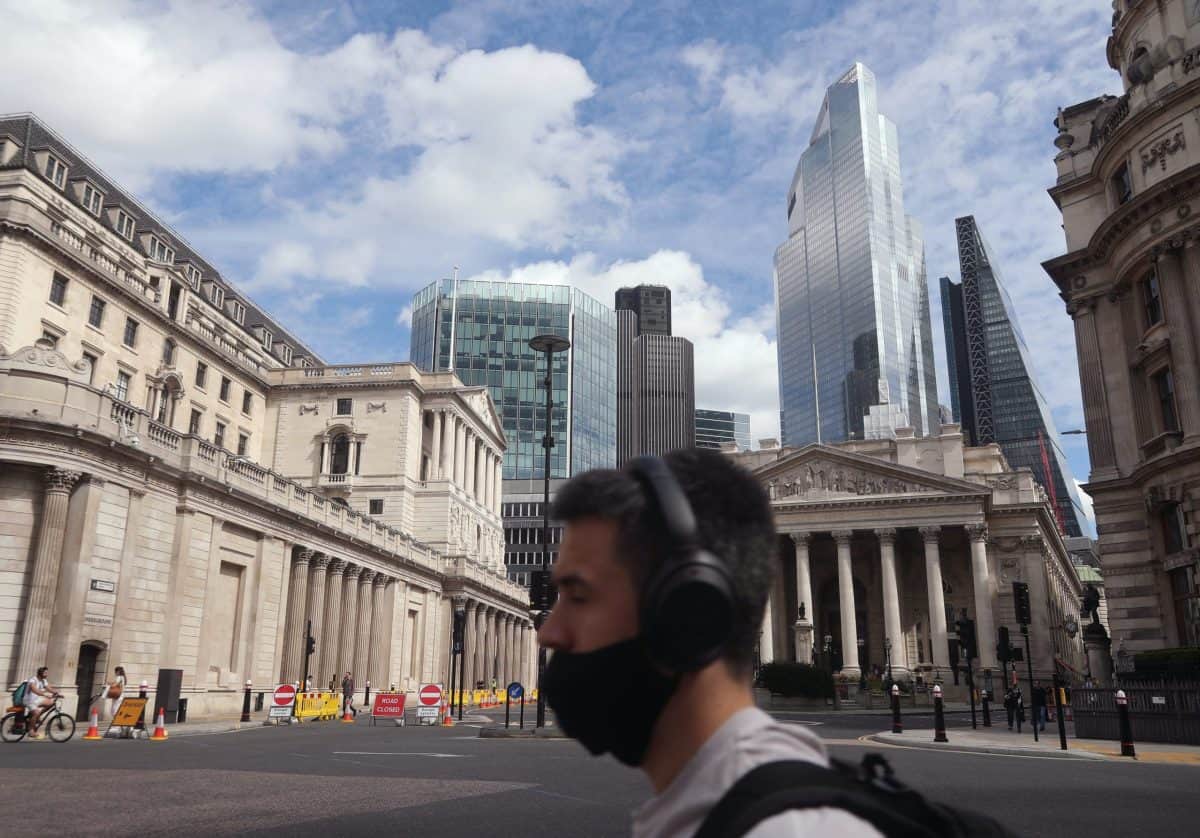 As the government urges Brits to return to the office, polling has revealed that the group who most want workers back are those aged 65 and over.

The over 65s have sent out a rallying call for Brits to return to the office as the government gears up to roll out a publicity campaign extolling the virtues of heading back to the workplace.

“Back to the office with you!” say Britons who are no longer of working age. Britons under the age of 65 are less sure now is the right time to return to the workplace… https://t.co/MzAuA5uaap pic.twitter.com/OnLXutYv6M