Nigel Farage is among panellists speaking at an “Irexit” event in Dublin next year. The event, entitled “Freedom to Prosper”, will feature the former UKIPer and MEP who was largely responsible for Britain’s withdrawal from the single market. Other panelists speaking at the event include Independent Galway Councillor James Charity, Journalist John Waters and Sunday […] 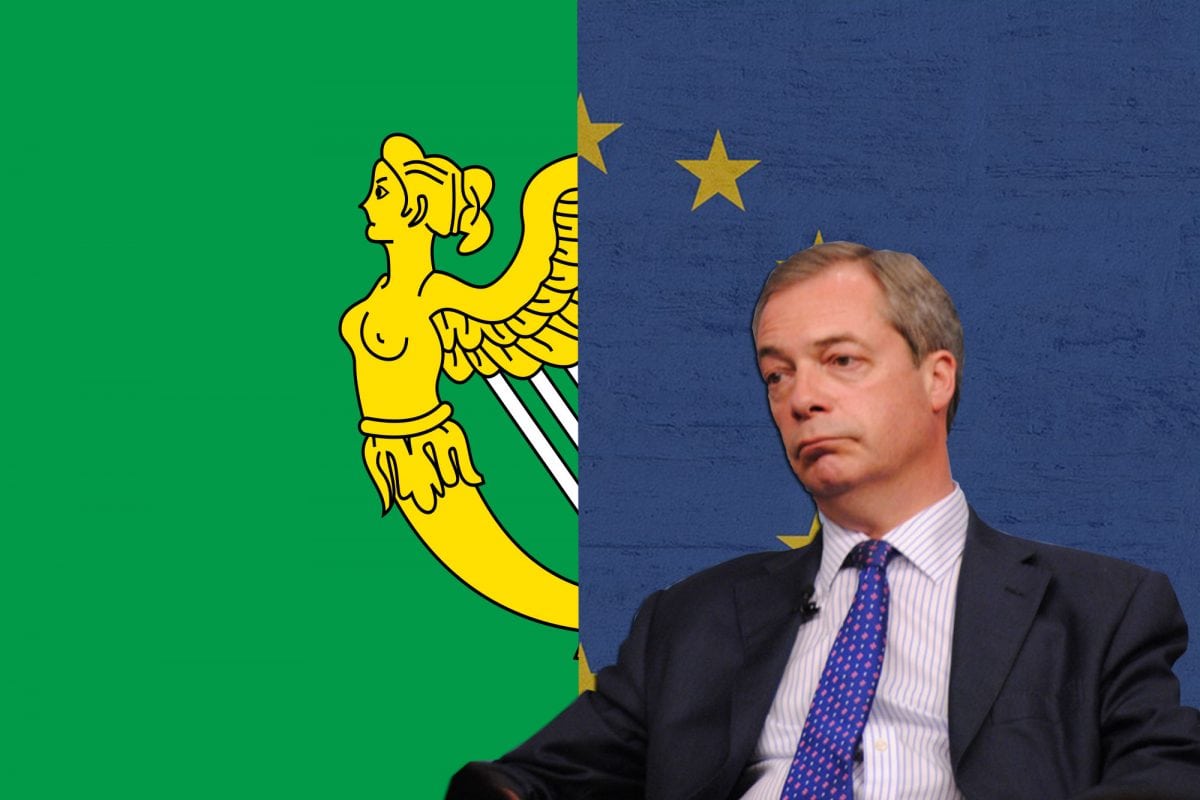 Nigel Farage is among panellists speaking at an “Irexit” event in Dublin next year.

The event, entitled “Freedom to Prosper”, will feature the former UKIPer and MEP who was largely responsible for Britain’s withdrawal from the single market.

According to recent figures Brexit is costing Britain £350 million a week in lost output.

A Financial Times study revealed the value of Britain’s output is now around 0.9 per cent lower than was possible if the country had voted to stay in the EU.

Ireland is one country that is set to prosper when the UK leaves the EU by providing an English speaking state to locate businesses outside EU wanting single market access.

But that hasn’t stopped Nigel wanting to spoil the party.

The controversial politician will speak at the free event in February, with a counter demonstration expected if the event does take place.