New Zealanders have voted to keep the Union Jack in their flag, with preliminary results showing 57 per cent of voters want to keep the Union flag-centred emblem. Only 43 per cent voted in favour of the new proposed design by Kyle Lockwood featuring a silver fern. Deputy prime minister Bill English said: “I acknowledge there will be […] 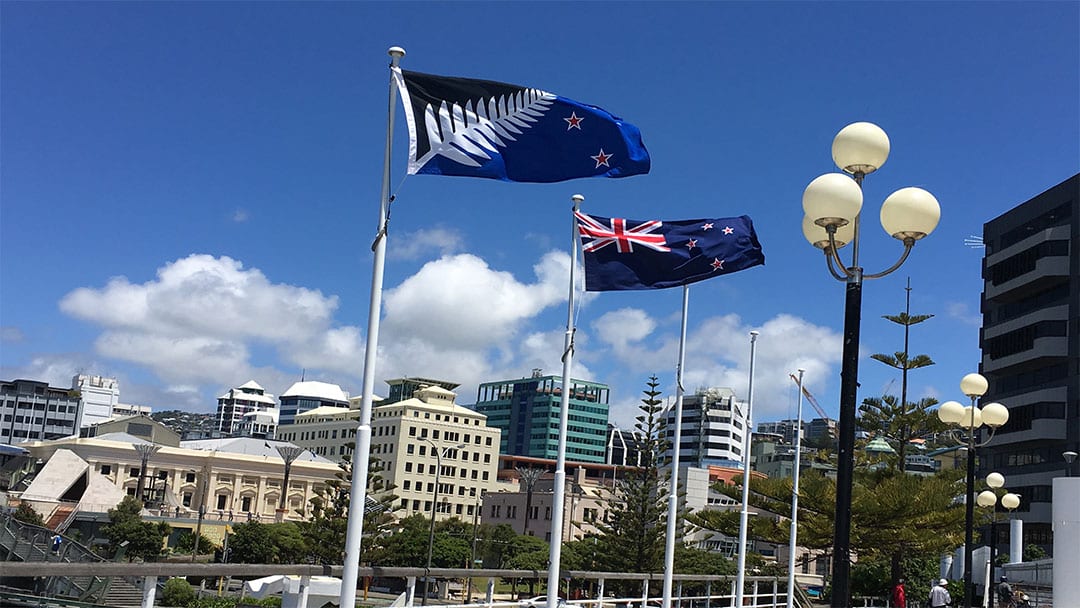 Only 43 per cent voted in favour of the new proposed design by Kyle Lockwood featuring a silver fern.

Deputy prime minister Bill English said: “I acknowledge there will be those who are disappointed with the outcome, but the majority of New Zealanders have spoken and we should all embrace that decision. “This process has engaged Kiwis in their homes, in their schools and in their workplaces, here in New Zealand, and right around the world – it is something we’ve all had a point of view on.”

Change the Flag campaign chairman Lewis Holman added: “At the end of the day New Zealand’s people have spoken and given us a result a lot closer than we had originally thought. What it says is we have won the debate in changing the flag, we just lost it around process and design.

“I do think it [a flag change] will happen in the next decade. This has kicked off the debate. This isn’t the end, just the beginning.”