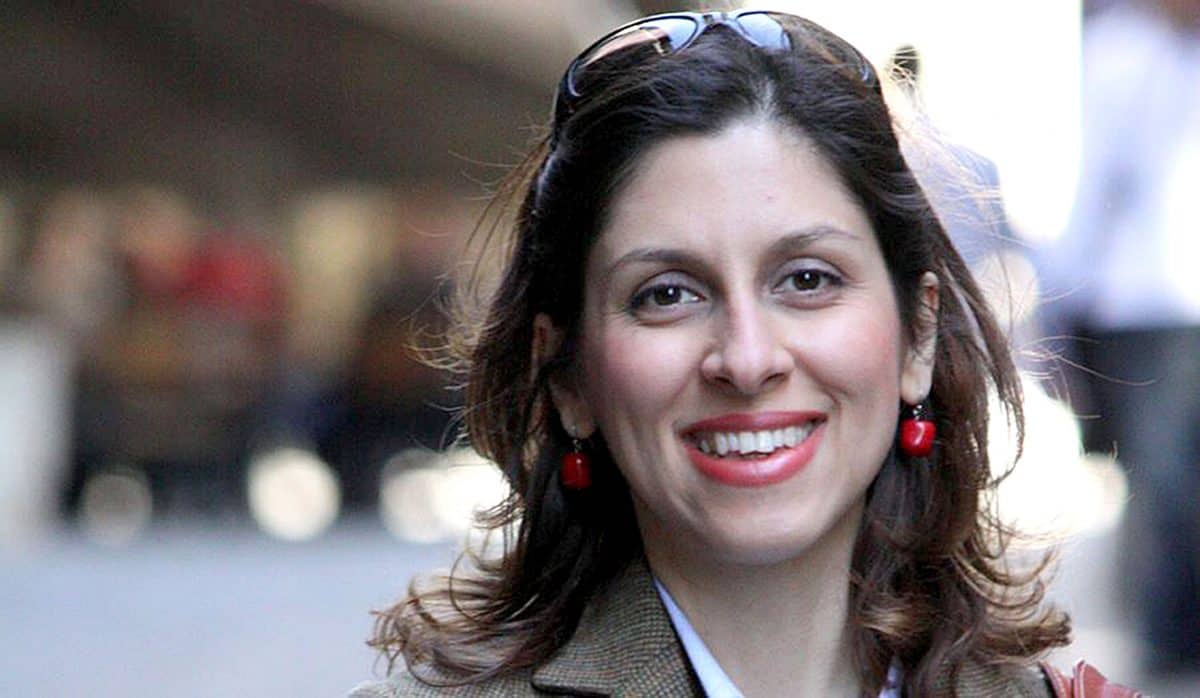 Dominic Raab, the foreign secretary, has condemned the “cruel and intolerable” treatment of a British-Iranian mother detained in Iran – and called for her swift return to the UK.

Nazanin Zaghari-Ratcliffe, 42, has completed a near five-year sentence in the Islamic Republic over allegations of plotting to overthrow its government – charges which she vehemently denies.

The mother-of-one finished the latter part of her sentence under house arrest and had her ankle tag removed on Sunday – but must still appear before an Iranian court in a week’s time, her constituency MP Tulip Siddiq said.

Raab said: “We welcome the removal of Nazanin Zaghari-Ratcliffe’s ankle tag, but Iran continues to put her and her family through a cruel and an intolerable ordeal.

“She must be released permanently so she can return to her family in the UK. We will continue to do all we can to achieve this. We have relayed to the Iranian authorities in the strongest possible terms that her continued confinement is unacceptable.”

Zaghari-Ratcliffe, of north London, was arrested at Tehran’s Imam Khomeini Airport while taking her young daughter Gabriella to see her parents in April 2016.

The charity worker, who was employed by the Thomson Reuters Foundation at the time of her arrest, strongly denies the charges and rights groups say she was jailed with no evidence and her trial was unfair.

Her lawyer Hodjat Kermani told the Associated Press news agency on Sunday although her house arrest had come to an end, “the situation of her leaving the country is not clear yet”.

Her husband Richard Ratcliffe was anxiously waiting to hear news of her fate as Sunday marked the end of her sentence.

He said that Gabriella was counting down until her mother returned, crossing off days on a calendar.

“She’s had a lot of experience of grown-ups promising her that mummy’s coming home and then mummy not coming home.”

Zaghari-Ratcliffe has been out of Evin prison since last spring due to the coronavirus pandemic, but has been held under house arrest at her parents’ house in Tehran.

Siddiq said she has contacted her family and that she has had her ankle tag removed and can now visit her grandmother – but has been summoned to court next weekend.

The UK has been locked in a high-profile diplomatic tussle over s Zaghari-Ratcliffe’s detention and the UK Government has afforded her diplomatic protection, arguing she is innocent and that her treatment by Iran failed to meet obligations under international law.

Zaghari Ratcliffe has been used as a political pawn, according to Nobel Laureate and Iranian human rights lawyer Shirin Ebadi, and civil rights groups like Amnesty International say her trial was unfair and she was jailed with no evidence.