Zaghari-Ratcliffe was arrested in April 2016 after she he was accused of plotting to overthrow the Iranian government. 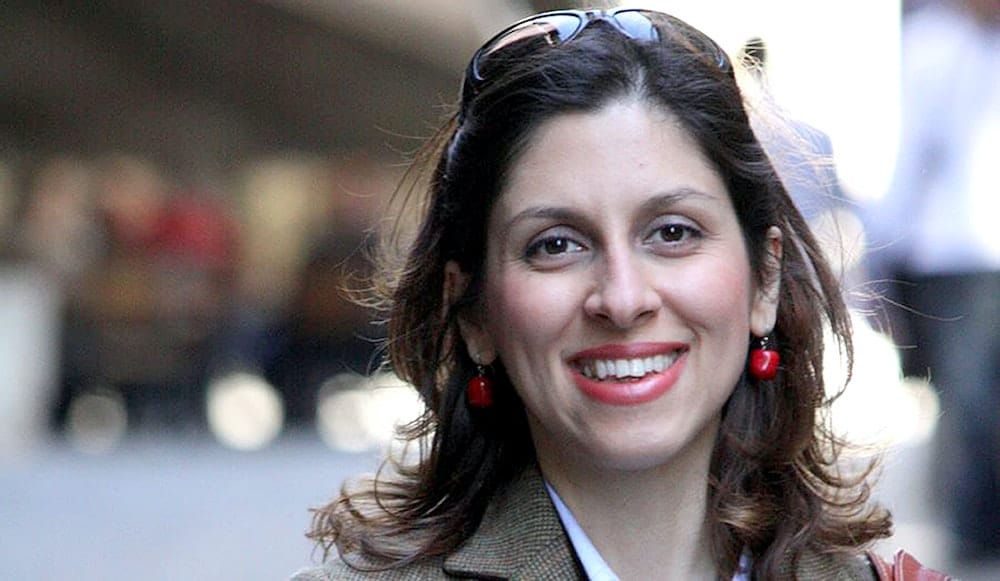 Nazanin Zaghari-Ratcliffe is at the airport in Tehran and on her way home, her constituency MP has confirmed.

Tulip Siddiq announced earlier today that the British-Iranian mother had been handed her passport back, but her family were keeping their hopes cooled having experienced numerous setbacks and disappointments during the saga.

But, after almost six years in the country, it looks like she is finally on her way home thanks to the work of diplomats and her MP, who shared her joy in a tweet posted today:

“I came into politics to make a difference, and right now I’m feeling like I have”, she said.

Mrs Zaghari-Ratcliffe was arrested in April 2016 as she prepared to fly back to the UK, having taken her daughter Gabriella – then not even two years old – to see relatives.

She was accused of plotting to overthrow the Iranian government and sentenced to five years in jail, spending four years in Tehran’s Evin Prison and one under house arrest.

Both the British Government and Mrs Zaghari-Ratcliffe have always denied the allegations.

While the details of the negotiations remain unclear, it is possible they are linked to a £400 million debt dating back to the 1970s owned to Iran by the UK.

The Government accepts it should pay the “legitimate debt” for an order of 1,500 Chieftain tanks that was not fulfilled after the shah was deposed and replace by a revolutionary regime.

“Priority is to pay the debt”

Foreign Secretary Liz Truss told Sky News on Wednesday that it is a “priority to pay the debt that we owe to Iran”.

Tehran remains under strict sanctions, however, which have been linked to the failure to clear the debt.

Earlier this week, Ms Siddiq said Mrs Zaghari-Ratcliffe is “waiting at home (in Iran), anxiously, for a knock on the door, with her bags packed”.

The Labour MP told LBC: “I’ve been speaking to her husband regularly, Richard Ratcliffe, who, as you know, has been fighting a relentless campaign on her behalf. And he said to me that past prisoners from Evin prison in Tehran have gone to a third country, usually maybe to Oman, or to another country, where a prisoner is handed over and then made their way over to whichever the country of origin is, whether it’s Britain or Australia or America.

“I think he is anticipating his wife will probably be handed over to another country and then will eventually make her way to the UK. What I can’t tell you is whether it’s going to be tomorrow or the end of the week, or who knows?”