Stephen Barclay had said Norton was an example of a "great business" that would thrive when Britain leaves the EU. 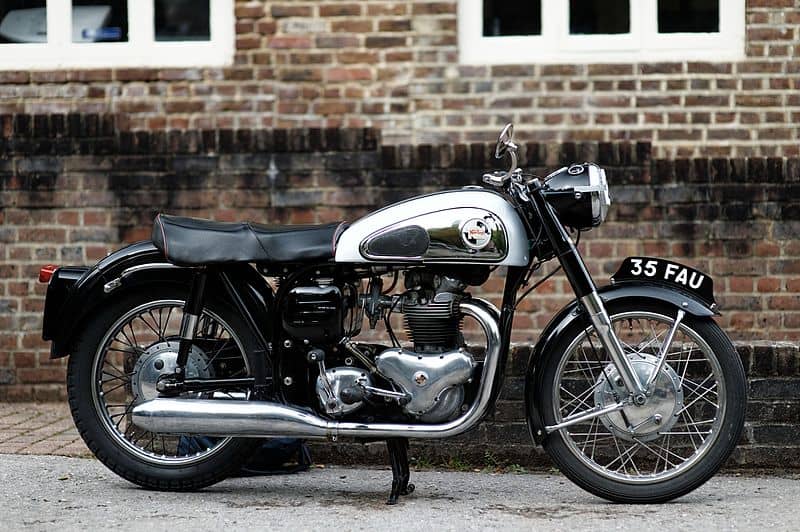 A motorbike firm which said the UK would thrive outside of the European Union has gone into administration just days after the divorce was officially settled.

Norton Motorcycles has hit the rocks after reportedly struggling to pay a tax bill, with the owner also blaming Brexit uncertainty for the firm’s demise.

In September 2018 Stuart Garner had claimed he had no fears about Brexit, saying that it would be a “huge opportunity” to negotiate trade deals around the globe.

He claimed that the UK was better prepared for Brexit than the media would have us believe.

“It’s what the country voted for so let’s get on with it,” he told the Leicester Mercury.

Commenting on the future for his iconic British business, he said: “I believe we will thrive outside the EU. There may be some short-term speed bumps but we’ll come out of it stronger.

“We’re a strong-willed nation and will make it succeed.”

He added: “And I don’t buy the media line that we are unprepared for Brexit.”

A year ago, Stephen Barclay, the outgoing Brexit Secretary, said Norton was an example of a “great business” that would thrive when Britain leaves the EU.