It takes the total number received by the end of January to more than 3.1 million. 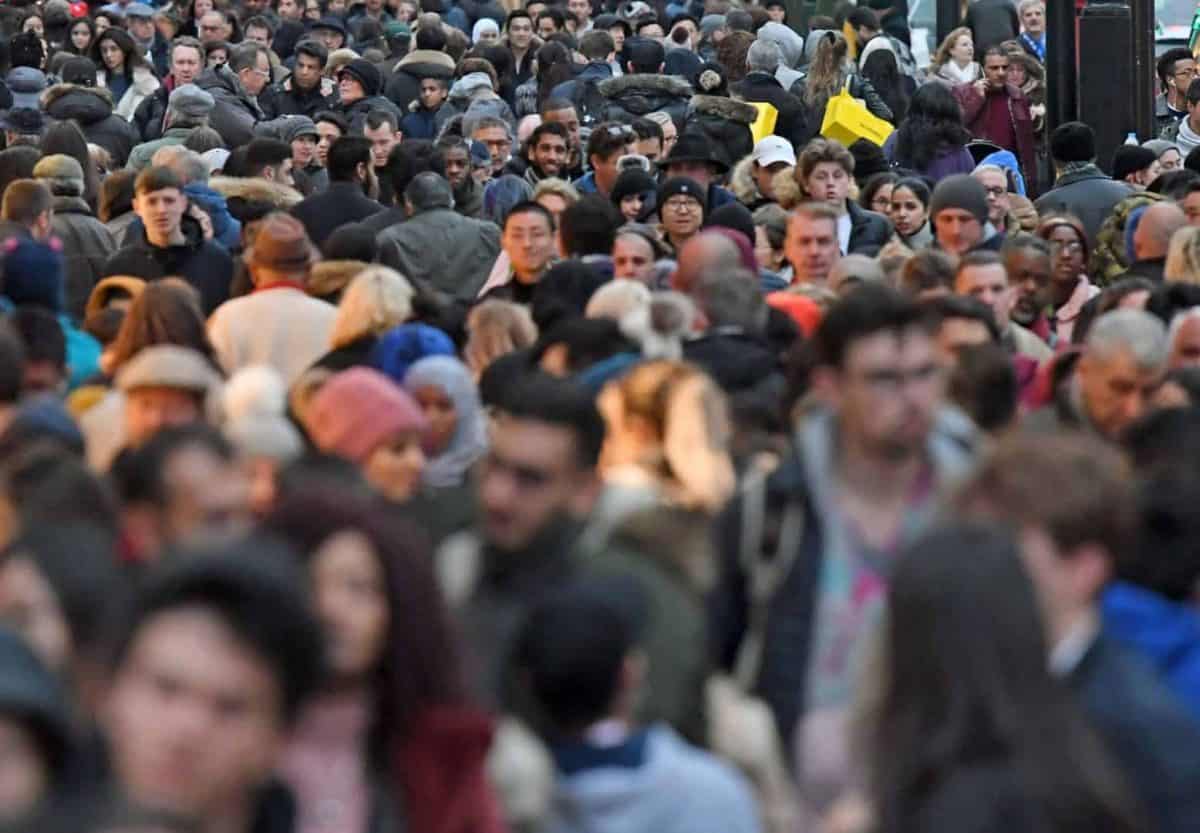 More than 350,000 EU citizens applied last month to live and work in the UK after Brexit, official figures show.

The Home Office received 351,800 applications for the EU Settlement Scheme in January.

Some 280,100 applications were finalised last month, with 56 per cent granted permanent leave to remain in the UK, known as settled status, and 43 per cent given pre-settled status, where they would need to re-apply again after living in the country for five years to gain permanent residence.

One application was refused on suitability grounds during this period, according to the data.

These are valid applications which were denied because the applicants were regarded as serious or persistent criminals.

Under the scheme, EU citizens and their relatives, plus those from the European Economic Area (EEA) countries of Iceland, Liechtenstein and Norway, as well as Switzerland, are asked to apply to confirm their immigration status so they can live and work in the UK after June 30 2021, once the Brexit transition period and freedom of movement ends.

Relatives of EEA and Swiss citizens who are not from any of those countries but all live in the UK under EU law are also being urged to apply.

Once granted status, applicants can use the NHS, study and access public funds and benefits, as well as travel in and out of the country.

But first they must prove their identity, show they live in the UK and declare any criminal convictions.

The Government is spending about £4 million on advertising the scheme, after a radio advert was banned for failing to make clear that further documentation as well as a passport or ID card would be needed to apply.