Meghan breaks down in tears as she describes death threats

In an emotional moment during the latest of the Harry & Meghan’s series, Meghan said negative media coverage had led to death threats. 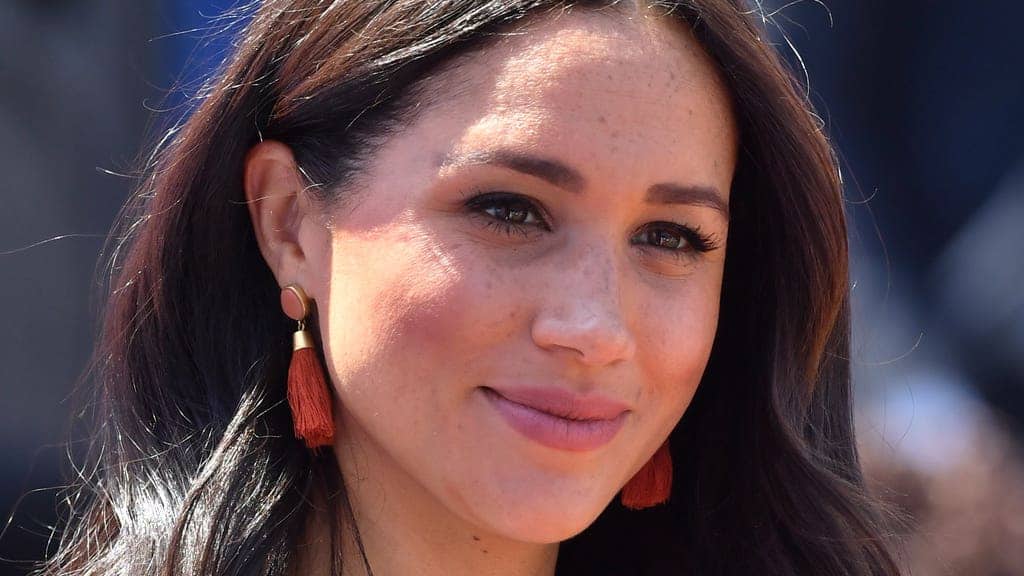 The Duchess of Sussex broke down in tears as she described the impact of online trolling and receiving death threats.

In an emotional moment during the fifth episode of the Harry & Meghan Netflix series, Meghan said negative media coverage had made people say they wanted to kill her.

The episode focused on the couple’s decision to step back as senior royals, and the influence of the British press over their lives.

Meghan said the media had caused the death threats by creating hate towards her.

She said: “I mean, just a couple of days ago. I was going through the manual for our security team at home.

“And one of the pages that I happened to flip to, it was about online monitoring, and they were like, “if you see a tweet like this, please report it to head of security immediately” and (the tweet) just said, ‘Megan just needs to die, someone needs to kill her, maybe it should be me’.”

She then began to cry as she described feeling afraid for her life and for the lives of her children.

“Because of people creating hate – and I’m a mom, it’s my real life you know – and that’s the piece when you see it and you go, ‘you’re making people want to kill me’.

“It’s not just a tabloid. It’s not just some story. You are making me scared, right? And like that night, to be up and down in the middle of the night, looking down the hallway, like ‘are we safe, are our doors locked? Is security on?’ – that’s real. ‘Are my babies safe?’

“And you’ve created it for what? Because you’re bored or because it sells your papers, or because it makes you feel better about your own life. It’s real, what you’re doing. And that’s because I don’t think people fully understand.”

The fifth episode also included the claim that the Duchess of Sussex’s half-sister Samantha Markle was part of a group putting out disinformation about the couple online.

“And we were baffled by this. How can the half-sister of Meghan be part of a hate group?”

The documentary then shares a statement published in the US publication Newsweek, reading: “According to Samantha Markle’s attorney, Samantha’s Twitter account has never been ‘suspended’ but instead ‘hacked’, resulting in ‘imposter accounts’ made by third parties to defame his client.”