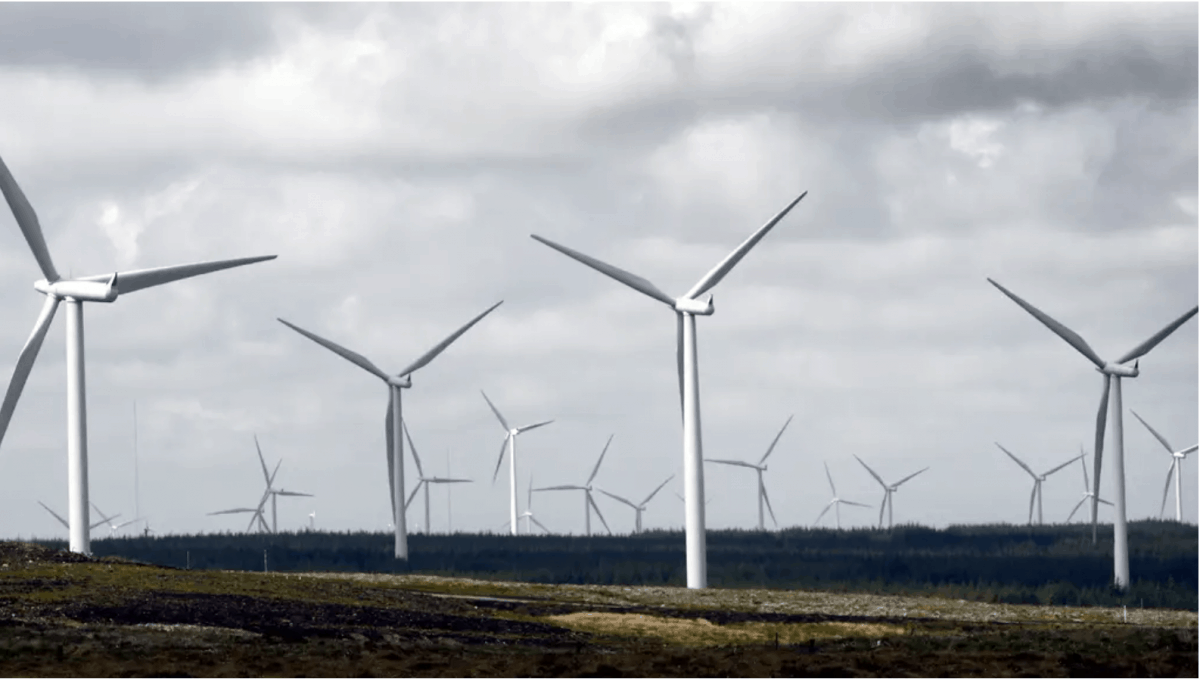 The powerful winds registered across the country on Friday have helped reach a new all-time high for electricity generated from wind turbines, The Guardian has reported.

Provisional data from National Grid showed that wind has contributed to 62.5 per cent to Britain’s electricity mix, following a record of 59.9 per cent from August 2020, when gale-force winds brought by storms Ellen and Francis hit the country.

So far this month, wind makes up 18 per cent of the electricity mix, below the 20 per cent recorded in May last year, but much higher than the levels seen in May in previous years.

New milestones for wind power generation have been reached multiple times in the past year. On Boxing Day, when Storm Bella brought gusts of up to 100mph, wind provided 50.7 per cent of Britain’s electricity, sustaining high levels for 24 hours.

Last year was the greenest year on record for Britain’s electricity system, when average carbon intensity (the measure of carbon dioxide emissions per unit of electricity consumed) reached a new low, according to National Grid.

Independent climate thinktank Ember said the UK’s renewable electricity outpaced its fossil fuel generation for the first time last year and could remain the largest source of electricity in the future.

It revealed that renewable energy generated by wind, sunlight, water and wood made up 42 per cent of the UK’s electricity last year compared with 41 per cent generated from gas and coal plants together.

The UK is also on track for its wettest May on record after a very dry April, with further heavy rain and forecast this weekend, while the strong winds have been forecast to ease today.