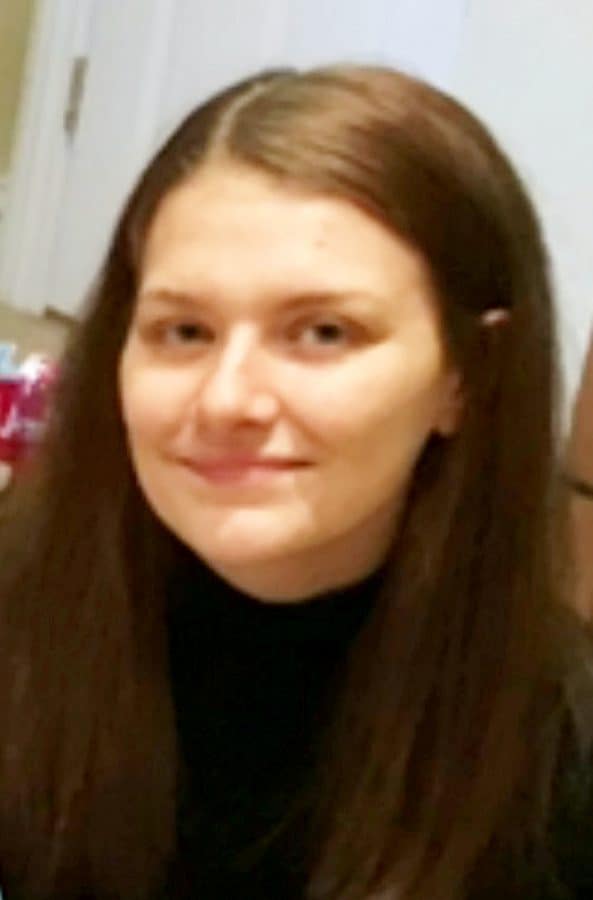 A 24-year-old man arrested in connection with Libby Squire’s disappearance has pleaded not guilty to 12 unrelated offences and will stand trial later this year.

The Polish national, wearing a grey tracksuit jumper and joggers, showed no emotion as he sat in the dock at the back of the court.

He spoke only through an interpreter to confirm his name and enter his not guilty pleas during the 15-minute plea and trial preparation hearing.

Judge Paul Watson QC said a trial date of July 22 at Sheffield Crown Court, South Yorks, has been fixed for the case.

He added a review will take place in June to ensure everything is in place to allow for the trial to go ahead.

Addressing Relowicz, from Hull, East Yorks., Judge Watson said: “There will be a further hearing of this case in June.

“You can attend by way of video link. As far as you are concerned the important date is July 22.

“There will be considerable contact between you and your lawyers before then. There is no application for bail at this stage so you will remain in custody.

*** Relowicz was arrested on suspicion of abduction on February 6 in connection with the disappearance of 21-year-old Libby Squire and remains under investigation.

The University of Hull student is still missing.