Journalists microphones are muted as soon as they finish the question, it has been reported. 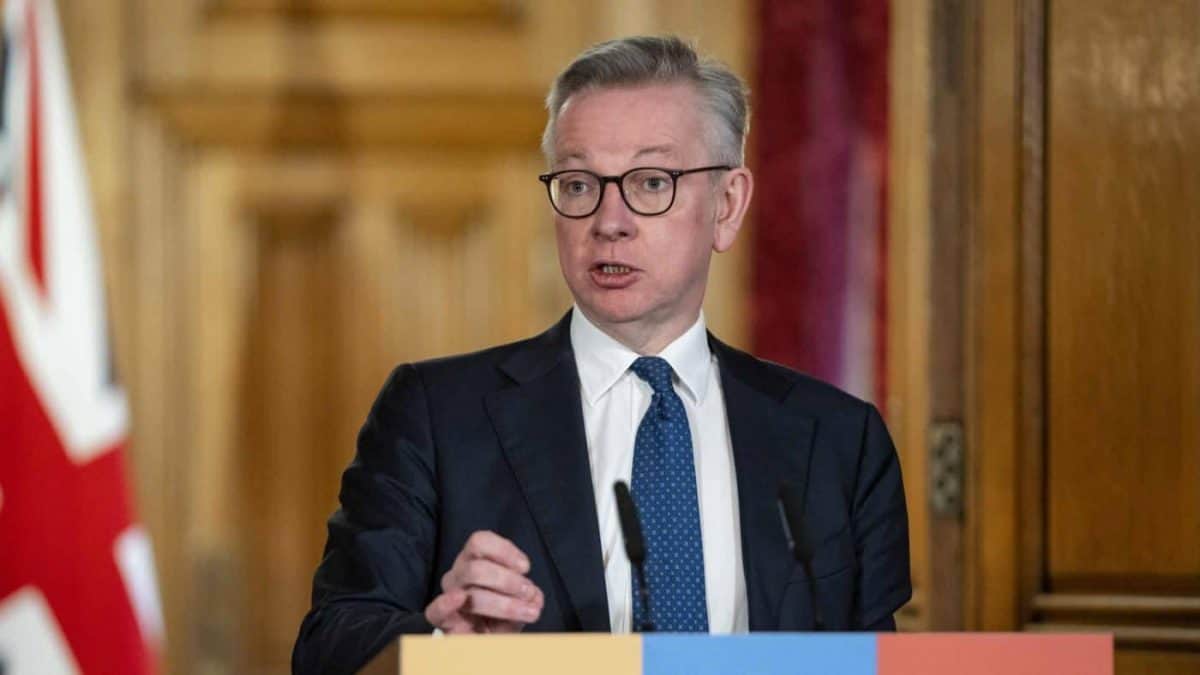 The Chancellor of the Duchy of Lancaster addressed concerns over the lack of testing yesterday, saying a shortage of the chemical reagents needed for the tests was proving to be a “critical constraint” on the Government’s capacity to ramp up capacity.

Industry experts discredited the claims moments later, but there is increasing concerns being aired that journalists aren’t getting the opportunity to interrogate ministers on their claims.

According to LBC’s Eddie Mair, journalists microphones are muted as soon as they finish the question.

If the minister fails to answer, or gives misleading information, there is no follow up possible.