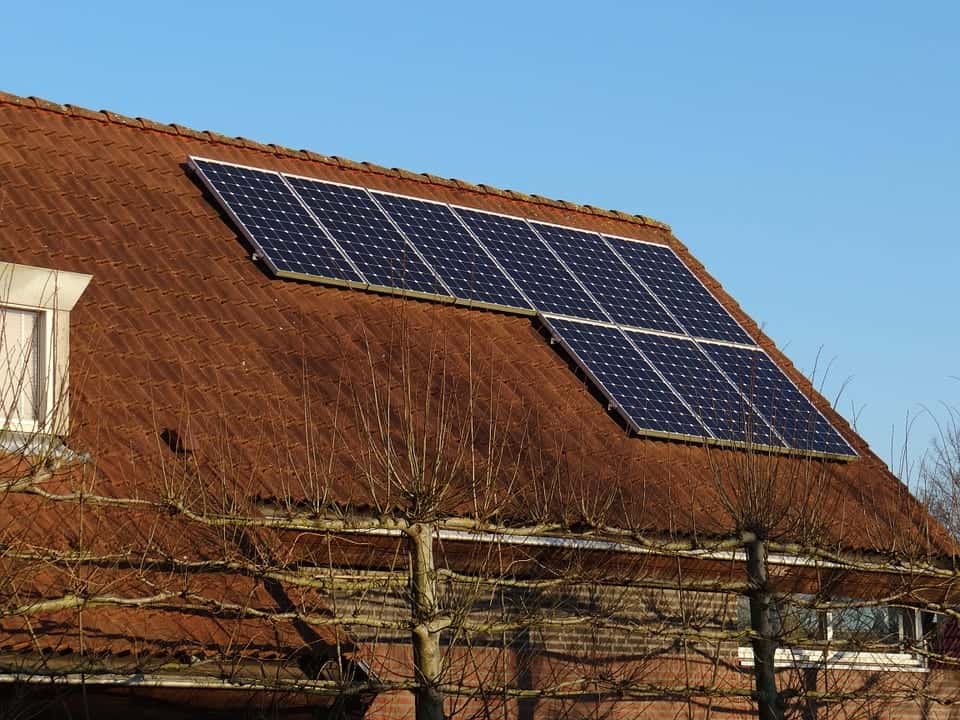 The Government recently announced a 65 per cent cut to subsidies to household solar power instillations, but the reduction in new take-up makes poor reading for green campaigners.

Household solar power installations in the previous two months have slumped by 75 per cent, which will reduce the clean energy hopes of many in the UK.

The figures came from the energy regulator who indicated that there was 21 megawatts (MW) of small solar installed in February and March this year. In the same stage of last year, 81 MW was installed; A huge reduction.

The solar cuts were announced only a matter of days after Amber Rudd, energy secretary, had been part of the “historic” Paris climate deal, which had been hailed as a great success, hoping to stem the rise in global temperatures due to global warming.

Numerous solar companies have folded due to the lack of business, following the cuts, as households return to traditional energy sources. The Government decided to halt the solar assistance as it was levied against household bills

Lisa Nandy, shadow energy and climate secretary, said: “The chancellor ignored the warnings and slashed support for this important industry in the clear knowledge it would cause job losses and deter investment. These figures show the damage his decision is causing.”

David Pickup, from the Solar Trade Association said: “The market is going through a very difficult time with deployment down considerably compared to this time last year. This is of course because of the cliff-edge cut to the feed-in tariff [the incentive scheme], and has caused a handful of businesses to close shop over the last few weeks.”

A spokeswoman for the Department of Energy and Climate Change said: “It’s only fair that the costs on people’s energy bills to support solar projects should come down as the industry establishes itself and costs fall. Ultimately, we want a low carbon energy sector that can stand on its own two feet rather than relying on subsidies.”