Ken Clarke and Sir Malcolm Rifkind have been caught on tape giving an unguarded opinion of the Tory leadership candidates. Michael Gove, Theresa May, Andrea Leadsom, Stephen Crabb and Liam Fox are running to take charge of the Conservative Party, but a scathing review of their policies by Clarke and Rifkind could dampen their chances. The full […] 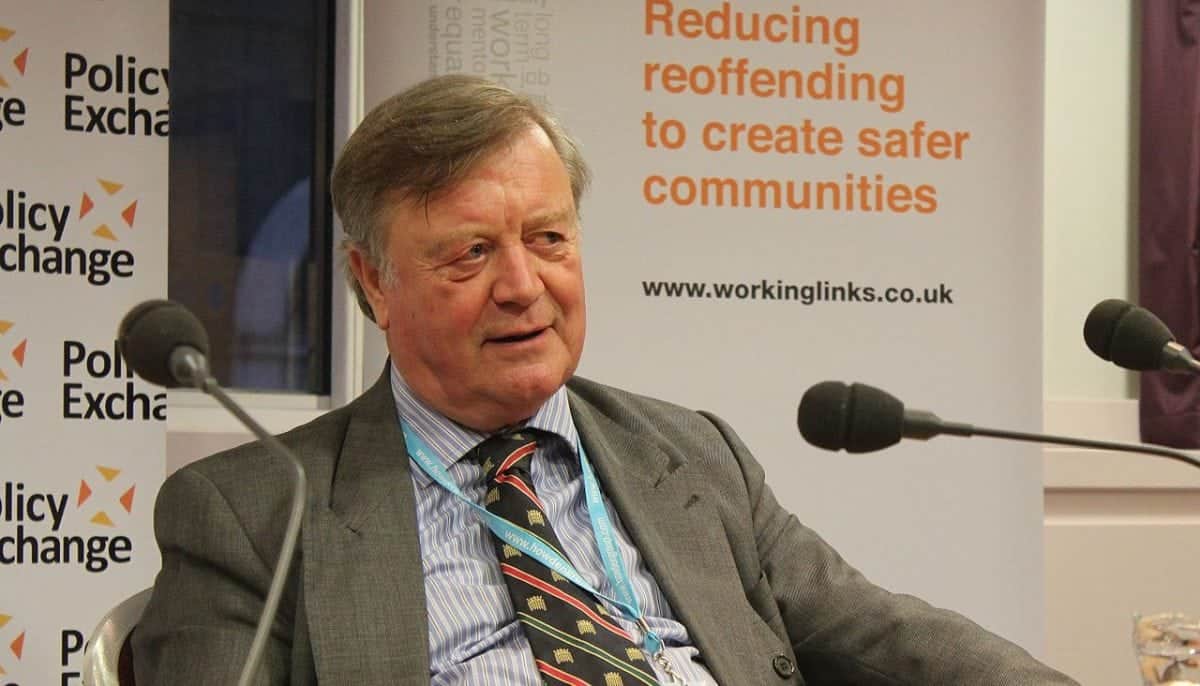 Ken Clarke and Sir Malcolm Rifkind have been caught on tape giving an unguarded opinion of the Tory leadership candidates.

Michael Gove, Theresa May, Andrea Leadsom, Stephen Crabb and Liam Fox are running to take charge of the Conservative Party, but a scathing review of their policies by Clarke and Rifkind could dampen their chances.

The full transcript broken down by candidate is below:

Clarke agreed, saying: “I don’t think the membership will vote for Gove. I remember being in a discussion about something to do with somewhere like Syria or Iraq and he was so wild that I remember exchanging looks with Liam Fox. We were exchanging views and Liam was raising his eyebrows.

“I think with Michael as Prime Minister we’d go to war with at least three countries at once.”

Clarke said: “I don’t think either Andrea Leadsom or Boris Johnson actually are in favour of leaving the European Union.”

Rifkind then replied that he didn’t “think they even cared very much either way”.

Speaking of the frontrunner for the leadership, Clarke said: “Theresa is a bloody difficult woman but you and I worked with Margaret Thatcher.”

He continued: “I get on all right with her … and she is good. She’s been at the Home Office far too long, so I only know in detail what her views are on the Home Office.

“She doesn’t know much about foreign affairs.”