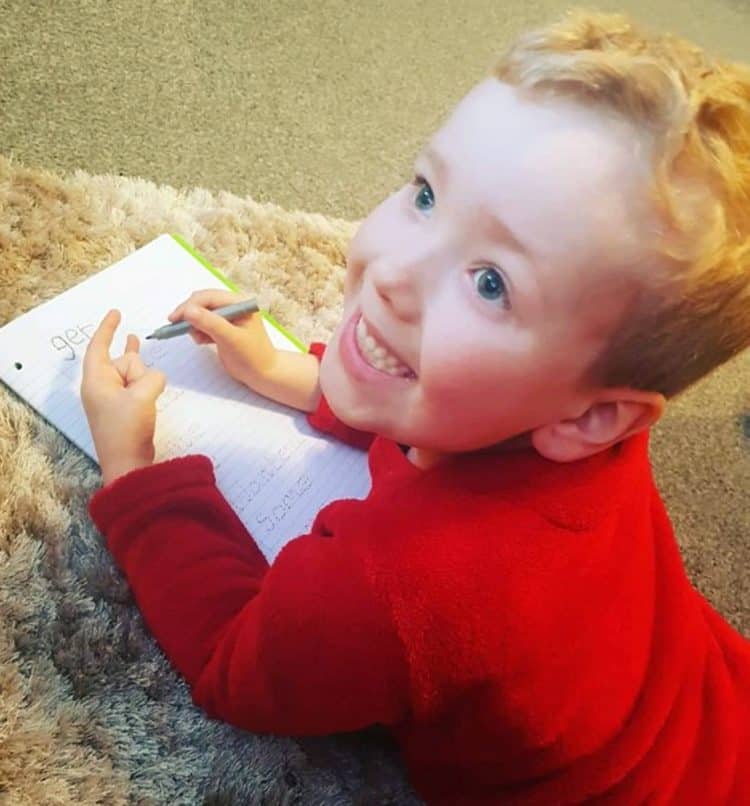 Undated family handout photo issued by West Midlands Police of Arthur Labinjo-Hughes as his father Thomas Hughes, 29, and 32-year-old stepmother Emma Tustin both deny murdering him after he died in hospital from an unsurvivable brain injury after what prosecutors claimed was a "campaign of cruelty", amounting to "torture". Issue date: Wednesday November 24, 2021.

Boris Johnson is expected to announce a wide-ranging inquiry into the murder of six-year-old Arthur Labinjo-Hughes in an attempt to avert another such tragedy.

The investigation will involve police, schools, social services and probation watchdogs, The Sunday Times reported – and is intended to learn lessons from what happened.

It is likely to consider whether guidelines should be put in place to help protect at-risk youngsters in the event of future national lockdowns, the newspaper said.

Arthur’s stepmother, Emma Tustin, 32, was jailed for life at Coventry Crown Court on Friday, with a minimum term of 29 years, after being found guilty of his murder, while his father, Thomas Hughes, 29, was sentenced to 21 years for manslaughter.

Solihull’s Local Child Safeguarding Partnership launched an independent review after it emerged in court the boy had been seen by social workers just two months before his death, but they concluded there were “no safeguarding concerns”.

Speaking on Friday during a campaign visit in Shropshire, the Prime Minister vowed to leave “absolutely no stone unturned” to establish what went wrong.

He said it was essential to learn lessons and to work out what else could have been done to protect the child.

Education Secretary Nadhim Zahawi is due to make a Commons statement on the case on Monday.

On Saturday, the Attorney General’s Office (AGO) confirmed Tustin and Hughes’ sentences are to be reviewed.

The AGO has 28 days from the date of sentence to review a case, assess whether it falls under the Unduly Lenient Sentence (ULS) scheme, and make a decision as to whether to refer a sentence to the Court of Appeal.

The Court of Appeal then makes a ruling on cases which have been referred.

A spokesperson for the AGO said: “The Attorney General’s thoughts are with those who loved Arthur. I can confirm that the sentences given to Emma Tustin and Thomas Hughes have been referred to the Attorney General for review to determine whether they were too low.”

On Saturday, football fans applauded during the sixth minute of the West Ham vs Chelsea game as a picture of Arthur was shown on a screen.

More tributes were paid by Coventry City, Wolverhampton Wanderers and Birmingham City – while Aston Villa will do the same during Sunday’s clash with Leicester.