Symonds praised staff at St Thomas’ Hospital, saying "it's because of you Boris is still here." 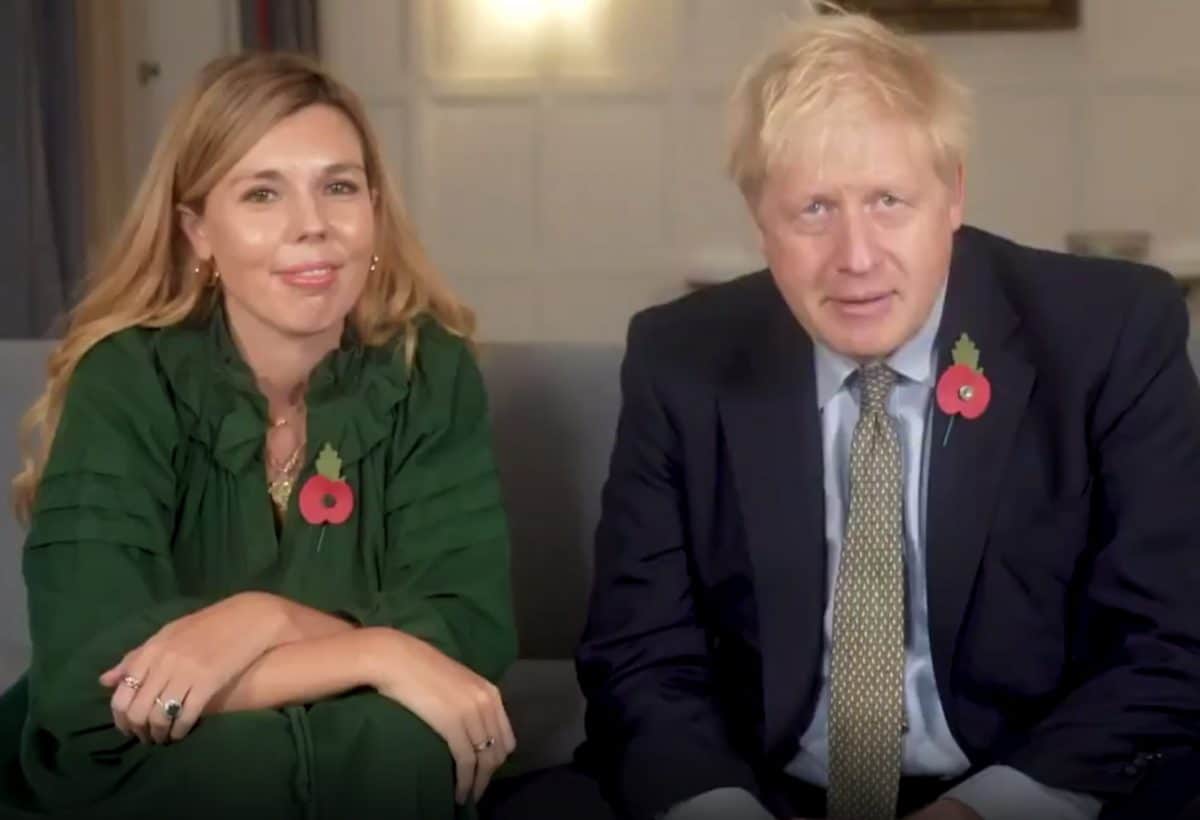 Boris Johnson and his fiancee, Carrie Symonds, have nominated NHS staff for Pride of Britain awards this Sunday.

In their first joint television appearance, they will thank frontline workers for their “courage and dedication” during the pandemic in a broadcast, nominating nurses Jenny McGee and Luis Pitarma, two nurses who cared for Mr Johnson at St Thomas’ Hospital, and the the maternity team who delivered Wilfred for the award.

It’s because of you that Boris is still here

Ms Symonds said: “You continue to provide care for all of us in the very toughest of times and it’s because of you that not only is Boris still here, but that we are proud parents to our sweet baby boy.

“As a family we have so much to be thankful to the NHS for and we will never stop being grateful.”

The Prime Minister added: “Exactly right. So I want to pay thanks to the utterly brilliant team at St Thomas’ Hospital who saved my life.

“There were many of them, but I want to nominate two nurses in particular, Luis and Jenny.“

You appear to have missed it @BorisJohnson but NHS staff are literally begging, on their knees, for a fair & decent wage. Why not start there. After risking their lives to keep us safe surely it’s the absolute least they can expect https://t.co/J9IkYXrUKw

The nominations come just months after NHS workers descended on Downing Street in a protest to demand an immediate pay rise.