A Jewish woman and her 13 year-old son were bombarded with gas canister by a racist thug who chanted ‘Heil Hitler’. Four members of the Orthodox Jewish community, Cheya Stern, her 13 year old son, her brother Simon Lemberger and passerby, Abraham Law, were pelted with canisters of nitrous oxide from a white van. As […] 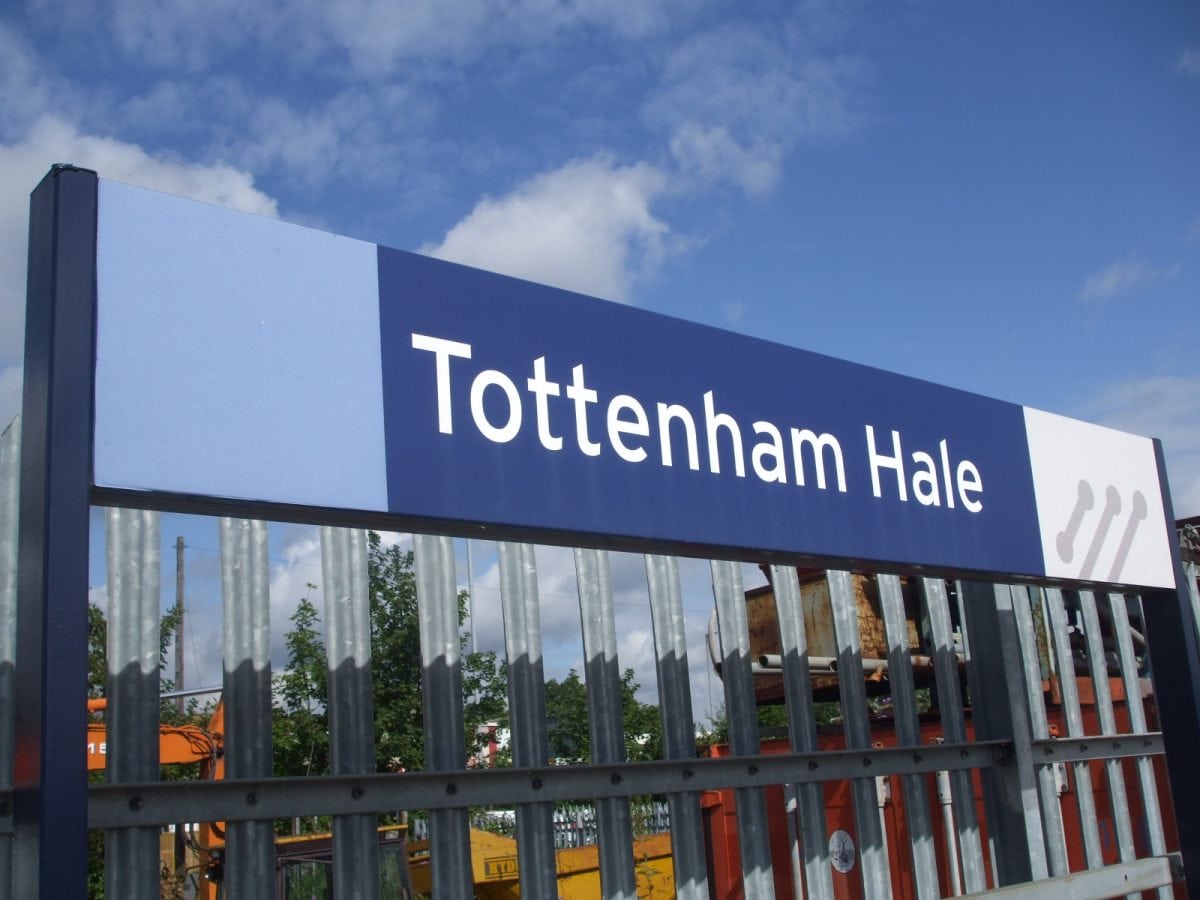 A Jewish woman and her 13 year-old son were bombarded with gas canister by a racist thug who chanted ‘Heil Hitler’.
Four members of the Orthodox Jewish community, Cheya Stern, her 13 year old son, her brother Simon Lemberger and passerby, Abraham Law, were pelted with canisters of nitrous oxide from a white van.

Shulem Stern, from Jewish community group Shomrim, said: “They were just going about their daily life but they were scared about what would happen next.

“Jewish people have to face this anti-semitism on a daily basis and visibly Jewish people are often targeted.

“It’s unusual that an attack will be this violent but often it will be comments and derogatory remarks.

“It’s is good that someone had been convicted and some action has been taken.

“It sends a message that this sort of behaviour will not be tolerated.”

“A sad reminder of the daily anti-Semitic attacks against members of the Charedi Jewish Community, who are frequently targeted due to being quite visibly Jewish.

“It is great that justice has been served, after one man pleaded guilty for his despicable actions, bringing closure for the victims.

“Convictions for anti-Semitic hate crimes are sadly very rare in the UK, despite the huge amount of incidents.

” Shomrim volunteers will continue to work hard with victims and authorities to help minimise the impact of such crimes and assist with bringing offenders to justice.”