"A true working class hero with bags of integrity." 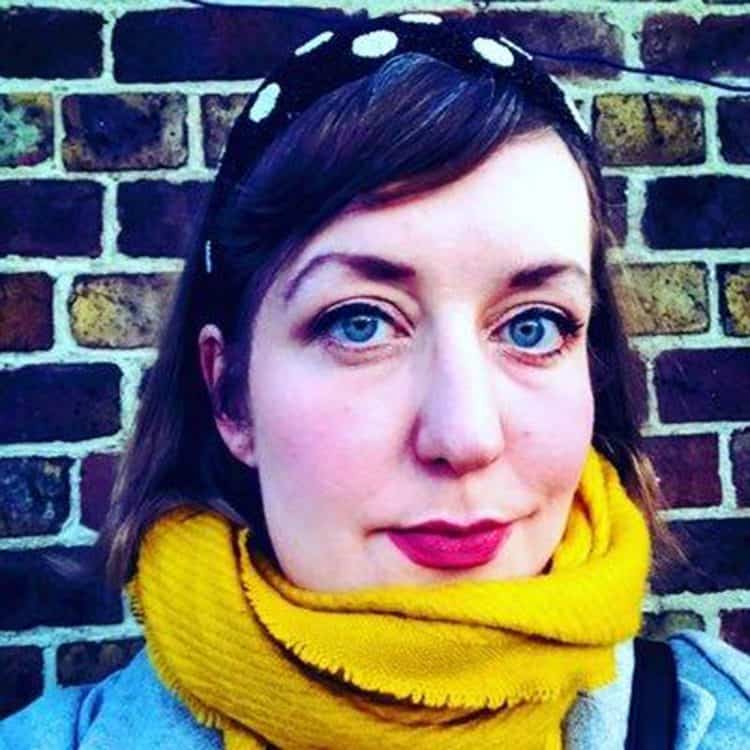 The MP for Islington North said she “gave a voice to those who are rarely heard” through her journalism, with others describing her as a “true working class hero with bags of integrity”.

Foster, who had epilepsy and a number of other health complications, tweeted on Friday that she had been discharged from hospital and was trying to get to the pharmacy in time to get her medication.

Her friends said it was typical of her sense of fairness that in her last public message she urged others to use community pharmacies “not big corps”, writing: “I love mine, they’re just as much help as the GP surgery in an emergency, true heroes.”

It is understood she was found at home, having been reported missing by friends when she did not respond to messages over the weekend.

James Butler, co-editor of the leftwing media organisation Novara, and a number of other close friends of the writer posted a message about her death on Twitter late on Thursday afternoon.

“We are immensely saddened to announce that our dear friend @DawnHFoster died suddenly at home this week, related to her long-term illness,” Butler wrote.

“Dawn never wavered in her belief in a better world, and was never shy about fighting for it. She did not modulate her beliefs in pursuit of professional advancement. The world did not always treat her kindly, but I never saw a trace of self-pity in her. I admired that greatly.”

“The most bellicose, stylish, merciless, dauntless”

Foster was a staff writer for Jacobin magazine, and a contributor to the London Review of Books and the Times Literary Supplement.

She also published two books: Lean Out, a critique of the rise of “corporate ‘1% feminism’”, and Where Will We Live?, a polemic on the UK housing crisis.

She had been working on a book about the dole.

Podcaster Helen Zaltzman wrote: “No posthumous euphemising for @DawnHFoster: she was, in truth, my most terrifying friend. And one of the funniest and cleverest. The most bellicose, stylish, merciless, dauntless. Her work on inequality was so important. I learned so much from her.”

The writer Sarah Woolley said she was “deeply thankful for the time we had with her”, adding: “She lit up our lives.”

Friends of Foster called for tributes to be sent to fordawnhfoster@gmail.com, adding that contributions could be made to causes she championed, such as the Dogs Trust Freedom Project.

I’m so sad to learn that Dawn Foster has died so young. She was a wonderful journalist & a beautiful writer who used her talent to expose injustice. Through her journalism she gave voice to those who are rarely heard. My thoughts are with all those who love her. Such a sad loss. pic.twitter.com/9AUvEkw0UK

We are truly saddened to hear the news of the passing of Dawn Foster.

A true working class hero with bags of integrity, Dawn was a rare courageous voice in journalism who put truth, justice & the pursuit of a better world above personal career advancement.

We are immensely saddened to announce our dear friend Dawn Foster (@DawnHFoster) died suddenly at home this week, related to her long-term illness. I am deeply thankful for the time we had with her. She lit up our lives. pic.twitter.com/hPQgB3rf49

Absolutely gutted to hear of the sudden death of Dawn Foster. She had many friends on here, and many more who valued her work immensely.

For those who'd like a way to pay their respects, there are suggestions below. https://t.co/qGdy6XQI8F

I loved that Dawn Foster would eyeroll when appearing on the news channels with someone awful: pic.twitter.com/m5fKfBgUTw

Dawn Foster was one of the few journalists in this country who wrote about workers like their lives mattered. It was never in any doubt what side she was on, and she will be deeply missed. My love and strength to her friends and family.

Dawn Foster left a working class home in Newport to enter the rarefied world of journalism. But she never changed who she was one iota. Instead she challenged the assumptions of her colleagues, demanding more from the media for working class people. There was no one like her. RIP